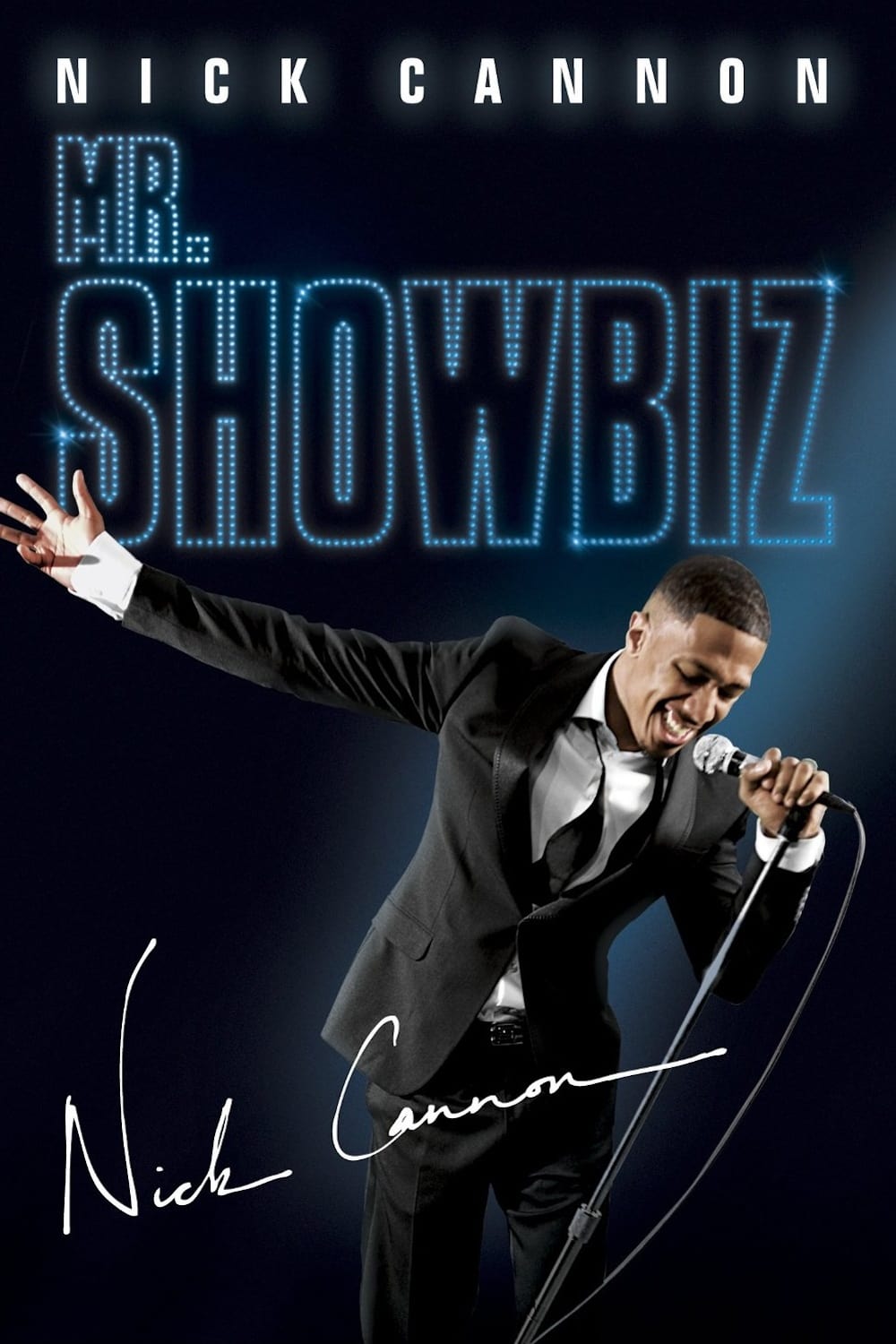 Funnyman Nick Cannon sets out to prove that he's still "All That" in this hilarious stand-up comedy performance that was filmed live at the Palms Casino in Las Vegas, Nevada. Originally airing on Showtime, the special features the comedian/actor/musician riffing on such topics as his failed attempts at becoming a gangster, marriage, fatherhood, what he thinks about Eminem, and more.