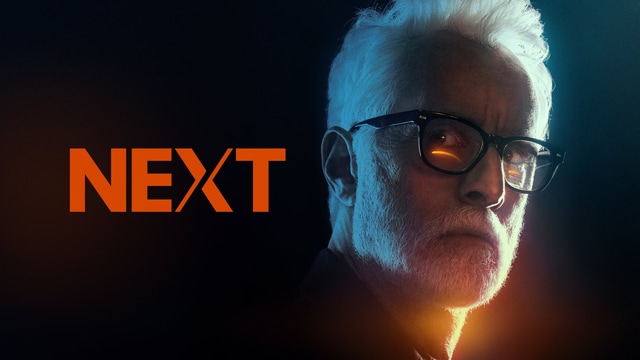 Next (stylized as neXt) is a 2020 American science fiction crime drama television series created by Manny Coto for the Fox Broadcasting Company. Initially set to debut as a mid-season entry during the 2019–20 United States television season, it was delayed to the fall schedule of the 2020–21 television season due to the COVID-19 pandemic and premiered on October 6, 2020.In October 2020, the series was cancelled after two episodes had aired. The remainder of the episodes will continue to air during the series's normal timeslot. (Wikipedia)