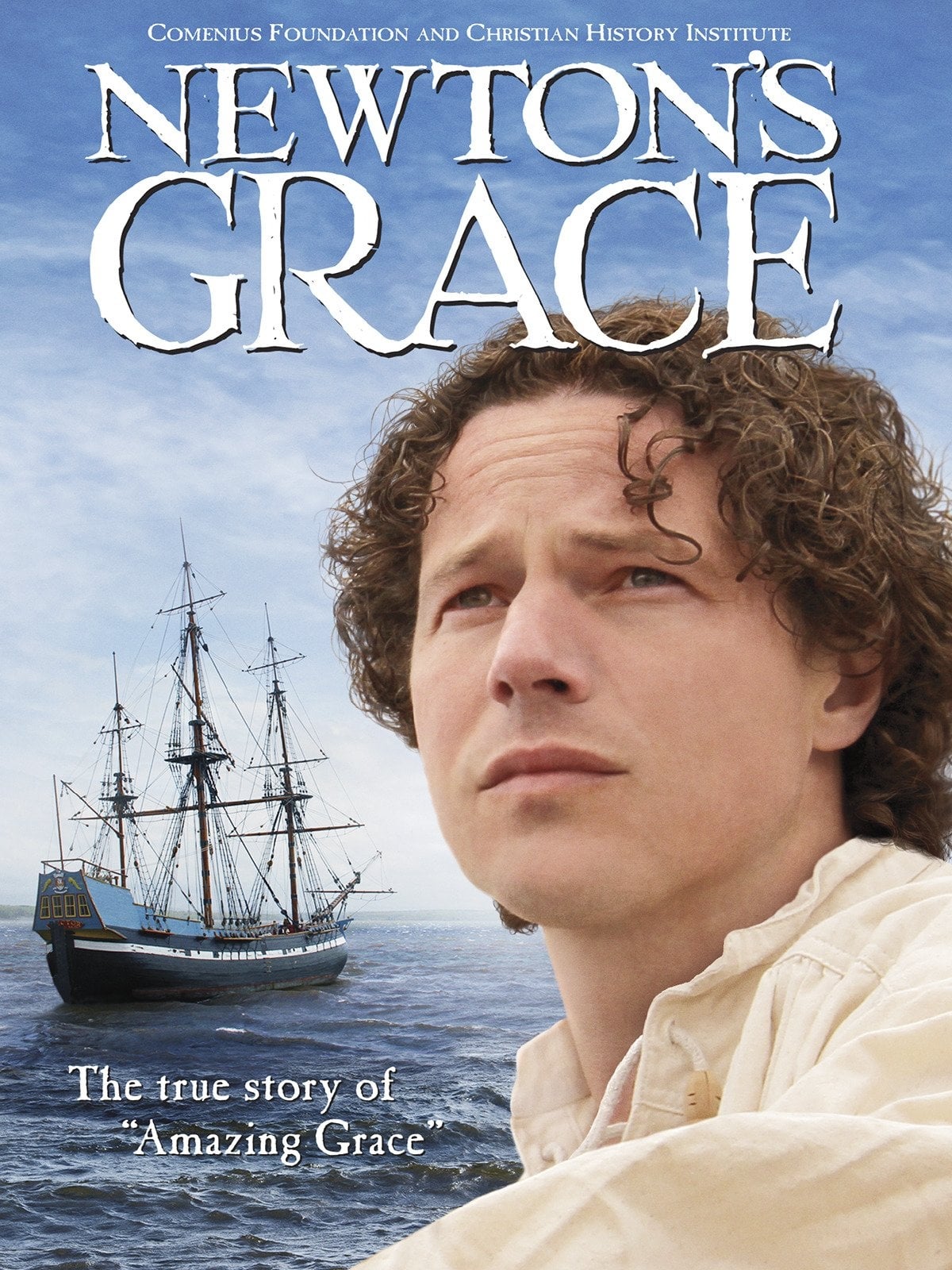 Newton's Grace is the true story of a real "Prodigal Son," the story of miraculous forgiveness and change that lies behind the powerful words of one of the world's most beloved hymns. Following a powerful conversion experience during a storm at sea, Newton would eventually become a pastor in the Church of England and write several of the church's most beloved hymns, including "Amazing Grace."