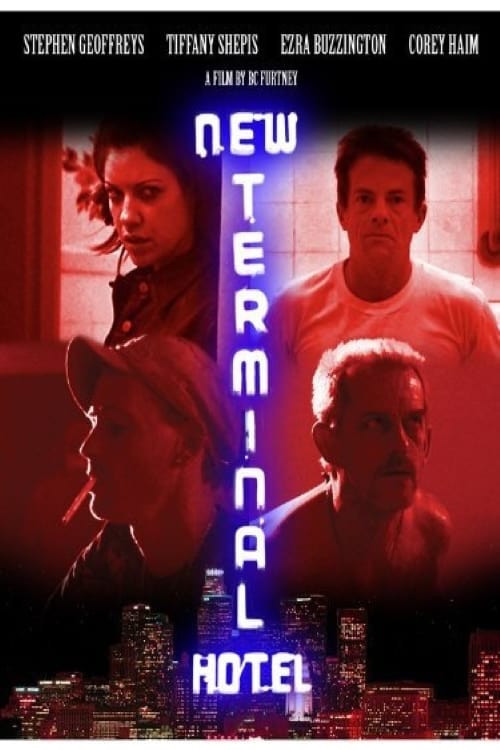 Don Malek's a tenant in a hotel of L.A.'s skid row. Grief-stricken since the murder of his fiancee Katherin, he's bent on revenge against Stanley Glissberg, the man cleared of charges in Katherin's death. Don can't forget - and Glissberg's going to pay..Add to the mix a relentless homicide detective, a nosy has-been rock star, and the tenants of the hotel are about to check into a vortex of revenge, madness and murder.