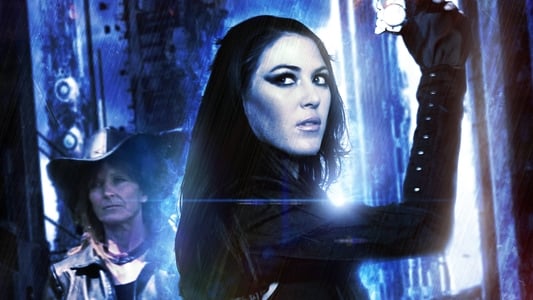 It is the year 2077 and terrorist organization known as The Red Army Hammerheads now dominate the Earth. The fate of humanity now rests in the hands of The New Model, Ari Frost. Trained under the wing of Alex Rain, she must form an army of Cyborg Humans to take down the regime and regain control. After all, 86.5% is still considered human.