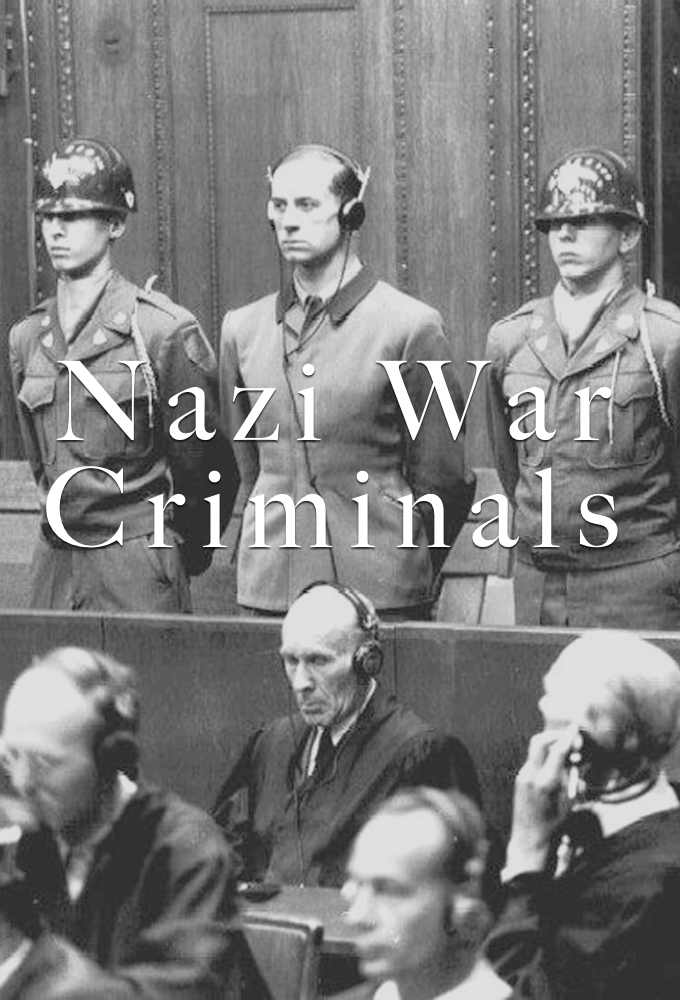 Nazi war criminals are hunted down and put on trail for atrocities committed during WWII. Contains Film of the concentration camps with survivors interviewed. These films follow the rise and fall of Nazism from the Munich beer halls to the Nuremberg War Trials. Includes flashbacks of a variety of Nazi war crimes against humanity.