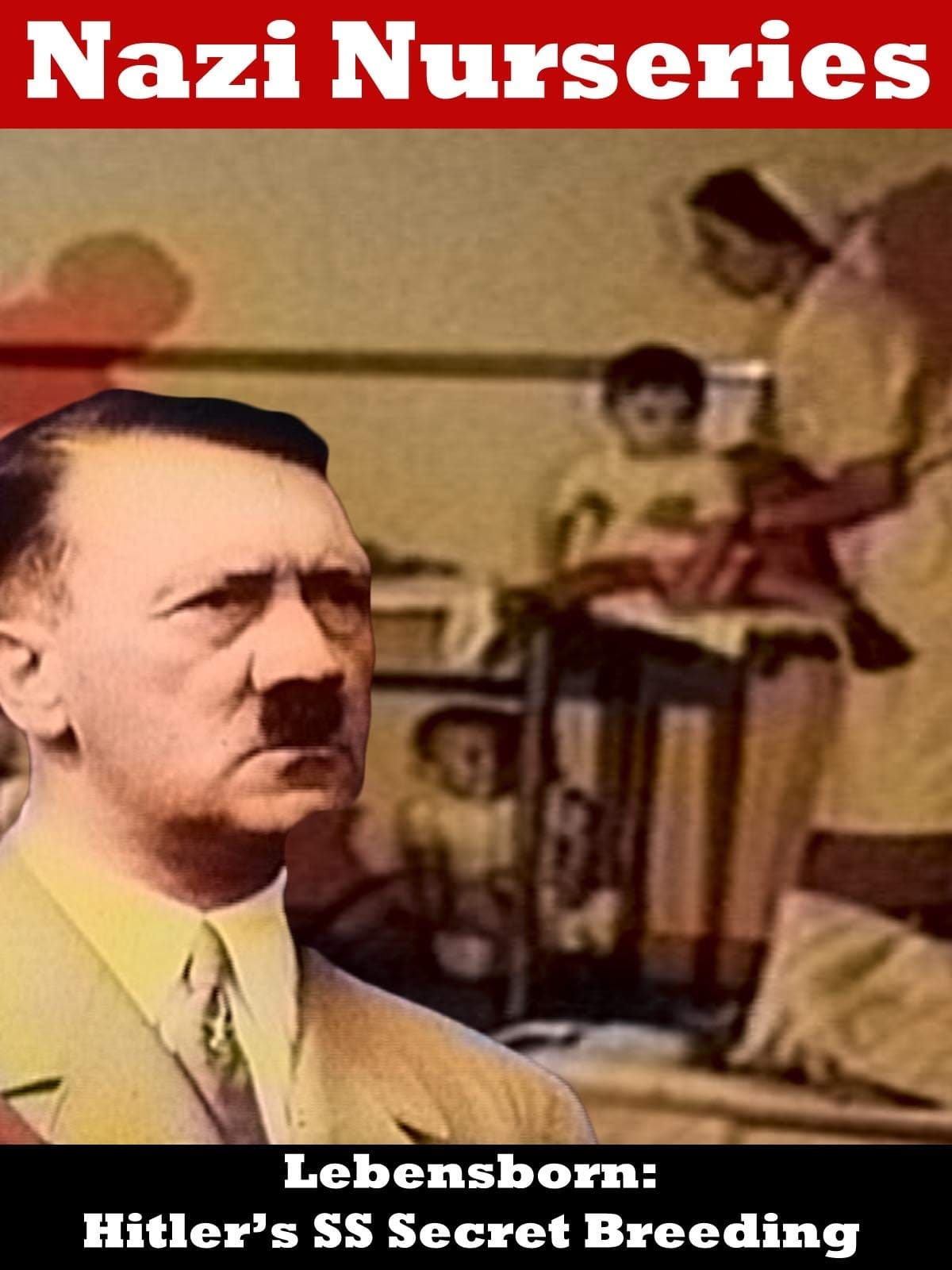 During World War II, the Nazis began a secret Aryan breeding program called Lebensborn. Born in special nurseries, the children were meant to renew the ranks of the SS in order to ensure the continuation of the Master Race. The fathers of these children were all SS officers, a prerequisite. Illustrated with the testimonies of the victims, this film reveals the insane projects of Adolf Hitler.