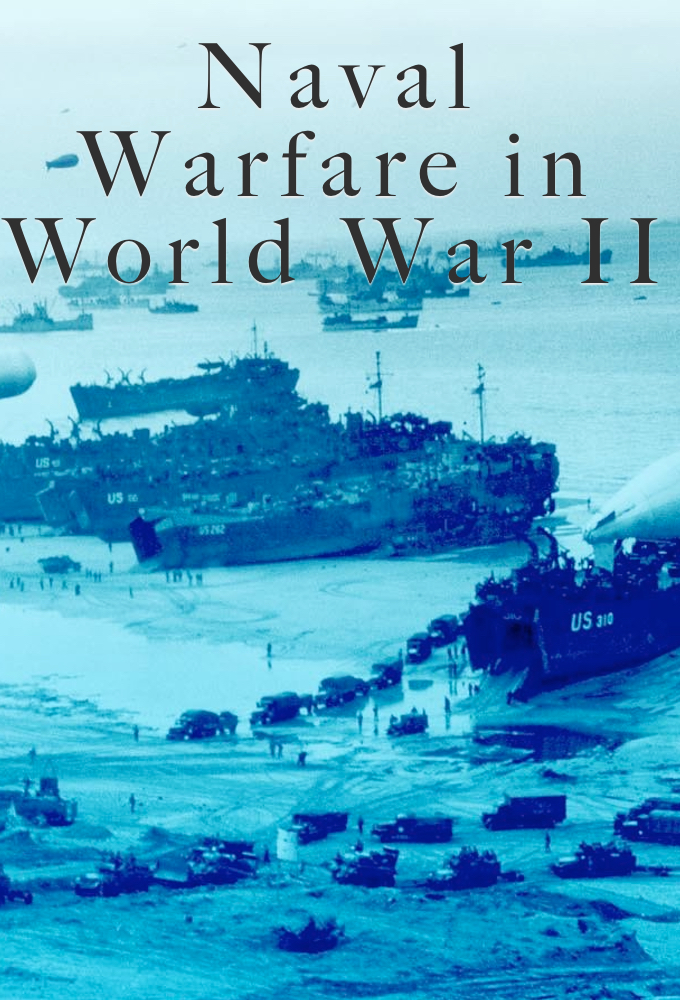 Includes: The Battle of the Atlantic, Pearl Harbour, Anti-Submarine Warfare, Japanese Victories and the Battle of Midway, War in the Mediterranean, Guadalcanal, The Struggle for the Solomon Islands, Mediterranean Command, The Invasion of North Africa, War in the South Atlantic, War from Murmansk to Alaska, Carrier Warfare, and The New Guinea Campaign.