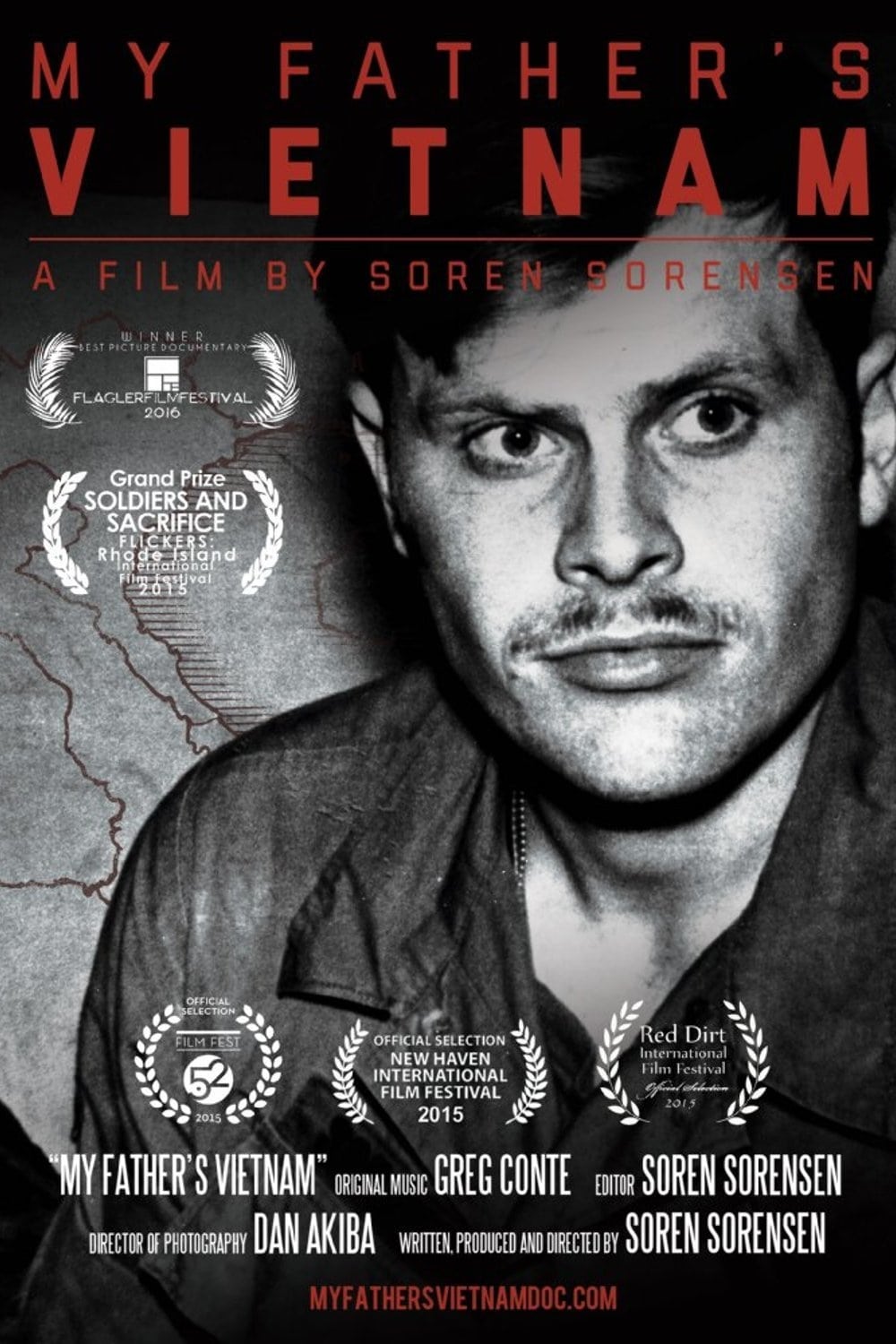 A personal documentary about a public subject, My Father's Vietnam personifies the connections made and unmade by the Vietnam War. Featuring never-before-seen photographs and 8mm footage of the era, My Father's Vietnam is the story of three soldiers, only one of whom returned home alive. Interviews with the filmmaker's Vietnam Veteran father, and the friends and family members of two men he served with who were killed there, give voice to individuals who continue to silently carry the psychological burdens of a war that ended over 40 years ago. My Father's Vietnam carries with it the potential to encourage audiences to broach the subjects of service and sacrifice with the veterans in their lives.