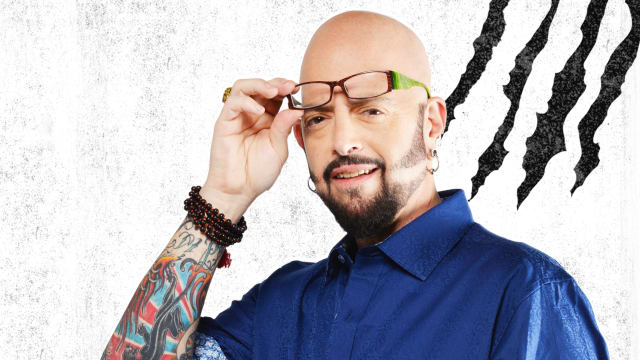 My Cat from Hell is an American reality television series that airs on Animal Planet and premiered in May 2011. It stars Jackson Galaxy, a cat behaviorist by day and a musician by night, who visits the homes of cat owners in order to resolve conflicts or behavior issues between the owners and their cats or between the cats and other pets. Behavioral issues can include attacks by the cats on their owners. (Wikipedia)

My Cat From Hell Casts

My Cat From Hell Related