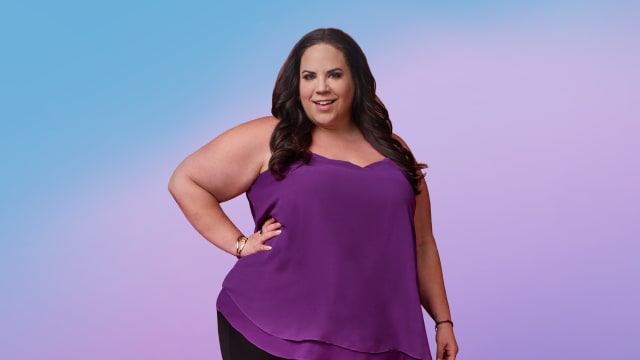 My Big Fat Fabulous Life is an American reality television series, chronicling the life of Whitney Way Thore, that premiered on January 13, 2015. The series chronicles the life of Whitney Way Thore, a woman who weighed 380 pounds (170 kg) at the beginning of the series (which Thore partially attributes to polycystic ovary syndrome). Thore became popular when her former radio station's morning show, Jared and Katie in the Morning on 107.5 KZL, in Greensboro, North Carolina, came up with and posted "107.5 KZL's Fat Girl Dancing" videos, with more than eight million views on YouTube. (Wikipedia)

I Almost Got Away with It on Discovery

This Came Out of Me