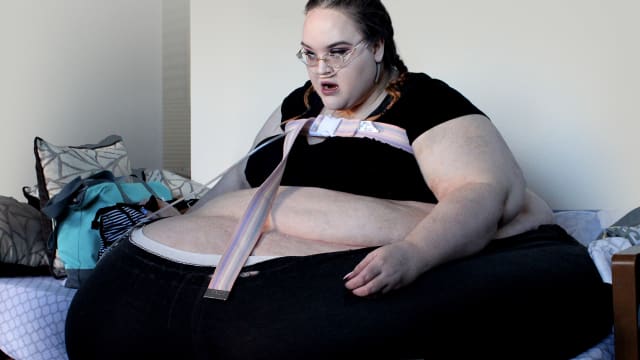 My 600-lb Life is an American reality television series that has aired on the TLC television network since 2012. Each episode follows a year in the life of morbidly obese individuals, who begin the episode weighing at least 600 pounds (270 kg), and documents their attempts to reduce their weight to a healthy level. Update episodes, called "Where Are They Now?", feature one or more previous patients, picking up a year or more after their original episodes aired. Patients are placed under the care of Iranian-American Houston surgeon Younan Nowzaradan (often referred to as simply "Dr. Now"), who first has them attempt losing weight on their own by following a strict diet, and then depending on the patient's progress may offer gastric bypass surgery or sleeve gastrectomy to further assist in weight loss. (Wikipedia)