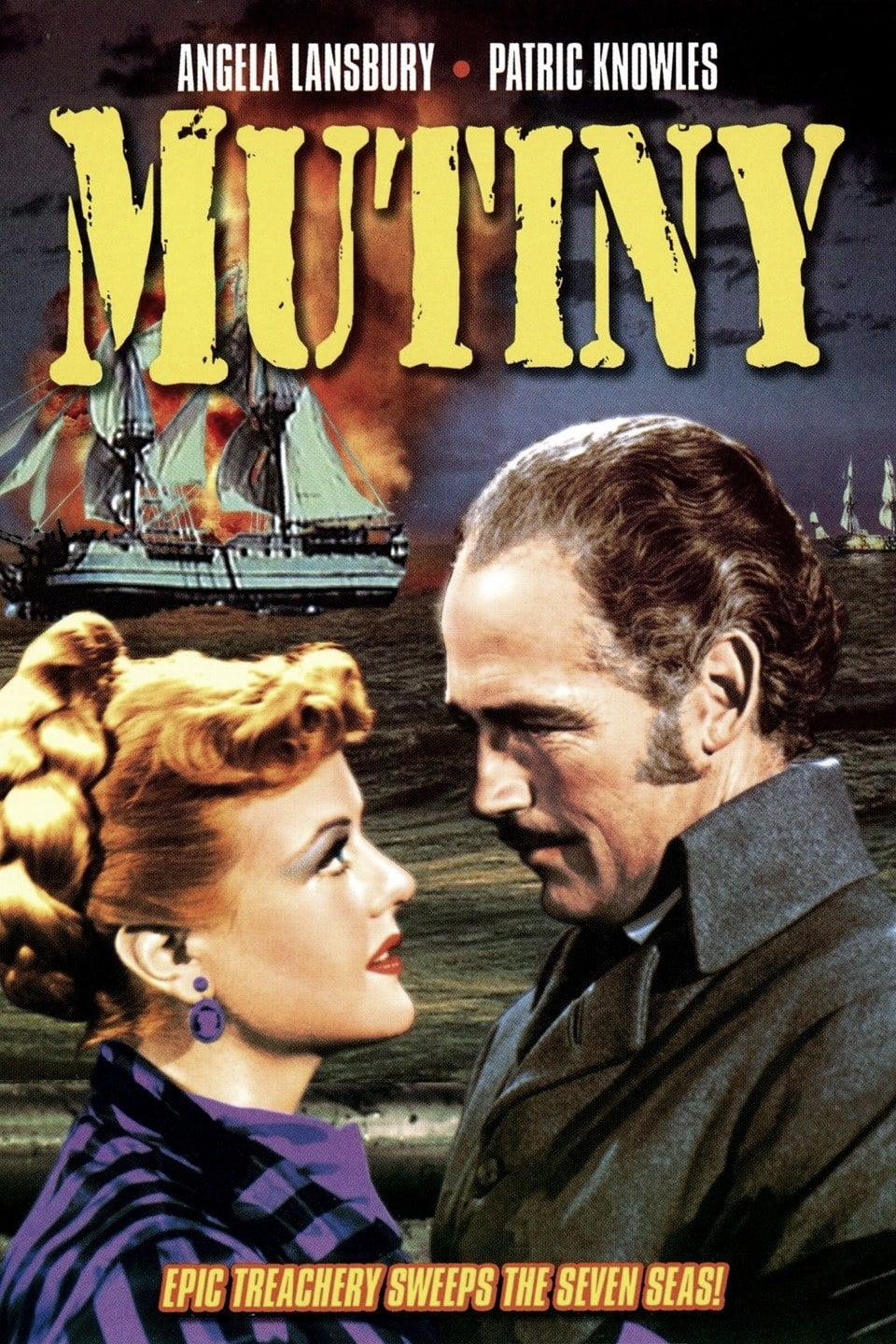 Early in the War of 1812, Captain James Marshall is commissioned to run the British blockade and fetch an unofficial war loan from France. As first mate, Marshall recruits Ben Waldridge, a cashiered former British Navy captain. Waldridge brings his former gun crew...who begin plotting mutiny as soon as they learn there'll be gold aboard. The gold duly arrives, and with it Waldridge's former sweetheart Leslie, who's fond of a bit of gold herself. Which side is Waldridge really on?