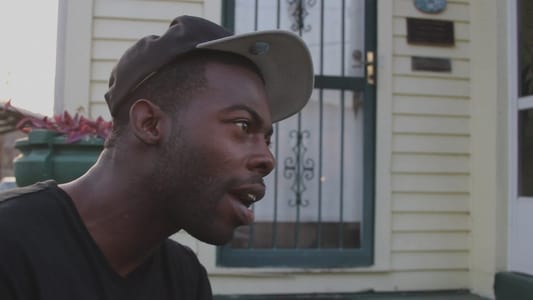 MURDA CAPITAL documents the harsh reality of a post-Katrina New Orleans. Rapper, entrepreneur and New Orleans native K. Gates sets out into New Orleans most treacherous ghettos to discover the root of a cycle of killing. People from all factions of the city give their take on how murder has affected them directly and indirectly. Stories of a convicted murderer and a mother who lost all four sons to gun violence shivers the soul. Drugs, money, ignorance, ego, and envy make a deadly concoction which equates to the nation's highest murder rate for more than a decade. See how violence intertwines with the cities rich culture. Obtain access to the part of New Orleans hidden from tourist as K. Gates strives to 'Save The City'.