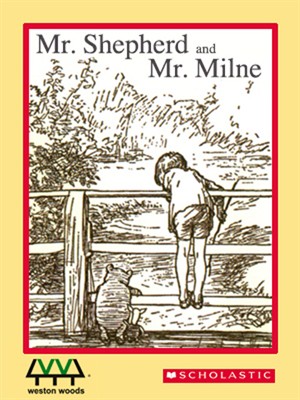 Between 1923 and 1928, two men collaborated on a series of four books - "When we were very young", "Winnie-the-Pooh", "The house at Pooh Corner" and "Now we are six" - which have since become classics in the field of children's literature. The film tells the story of the men and how books came into being.