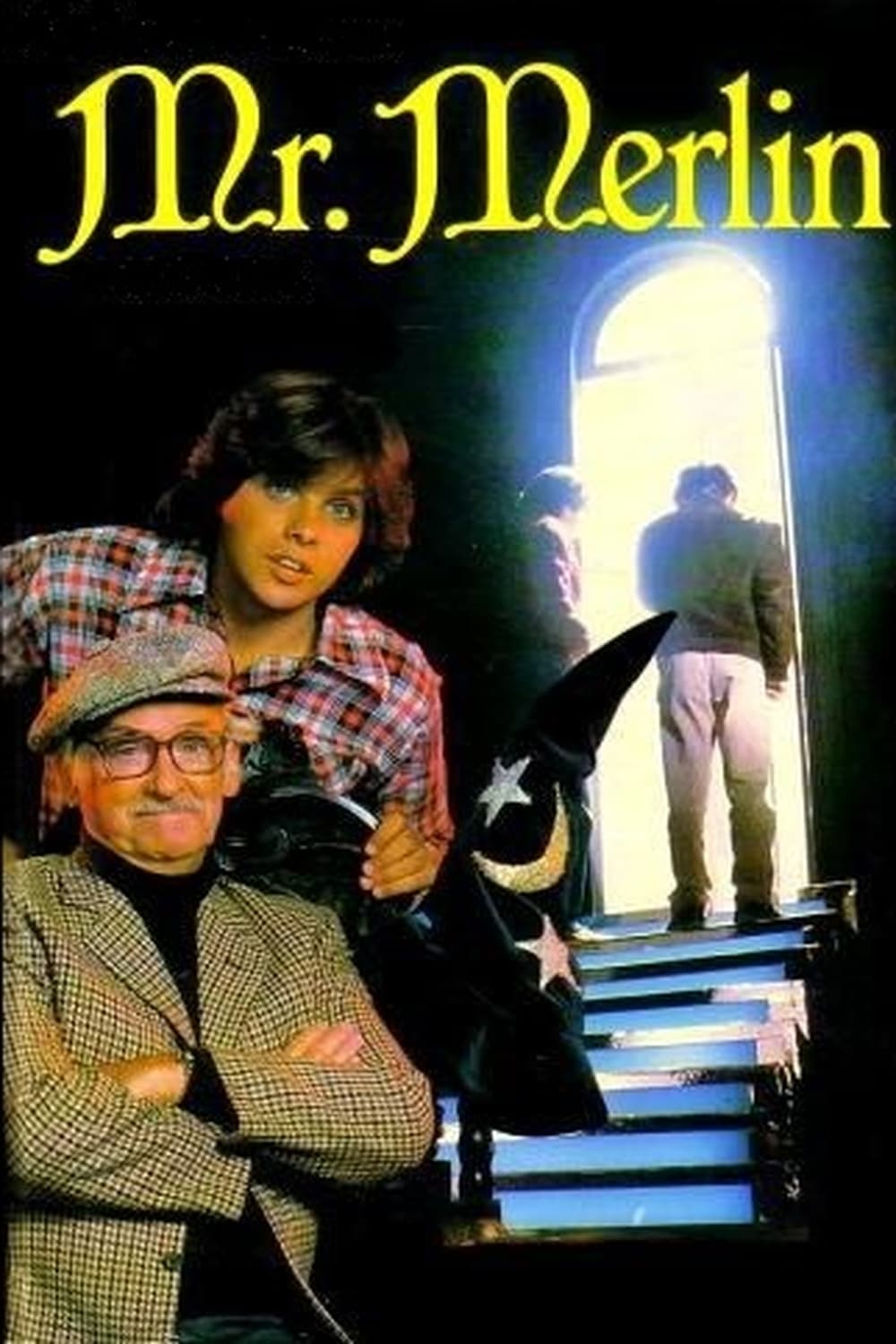 Merlin the Magician is alive and well and living as an auto mechanic in San Francisco. Upon orders from his voluptuous boss Alexandra, Merlin attempts to train his teenage employee at the garage, Zac, as his heir apparent. Most of the show's comedy comes from Zac's inexperience with his powers and the characters' attempts to keep Merlin's identity a secret.

E2: The Cloning of the Green