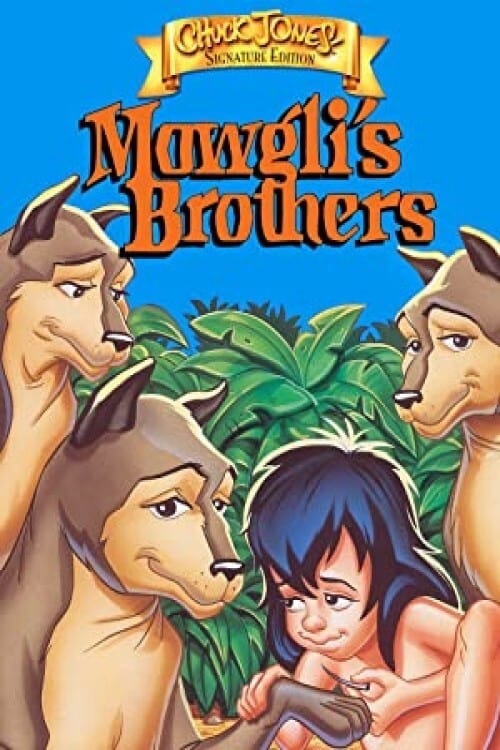 Mowgli's Brothers is a 1976 television animated special created by legendary animator Chuck Jones. It is based from the first chapter of Rudyard Kipling's The Jungle Book of the same name. The special was narrated by Roddy McDowall who does all the male characters in the film. It originally aired on CBS on February 11, 1976.