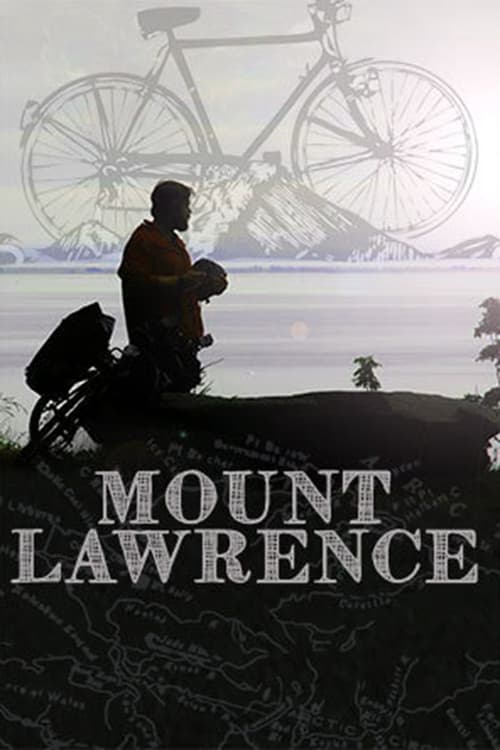 Mount Lawrence is a documentary film focusing on Chandler Wild, a transplanted Texan living in New York City where he has been living since his adventure seeking and outdoor loving father committed suicide in 2007. The film follows Chandler as he travels by bicycle 6,500 miles to Alaska to name a mountain after his father. Deciding to attempt this feat of will and perseverance, he engages this journey as something that his father would have been proud of and will help preserve his remembrance. Chandler must learn the ropes of life as a nomad moving along the blue line state highways of America for four and a half months. Along the way, the people that Chandler meets are asked what their purpose in life is and their answers help Chandler begin to piece together what he sees as a life purpose for himself. Mount Lawrence promises to be a physical and emotion-al ride of a boy becoming a man while traveling through the heart of the American Continent.