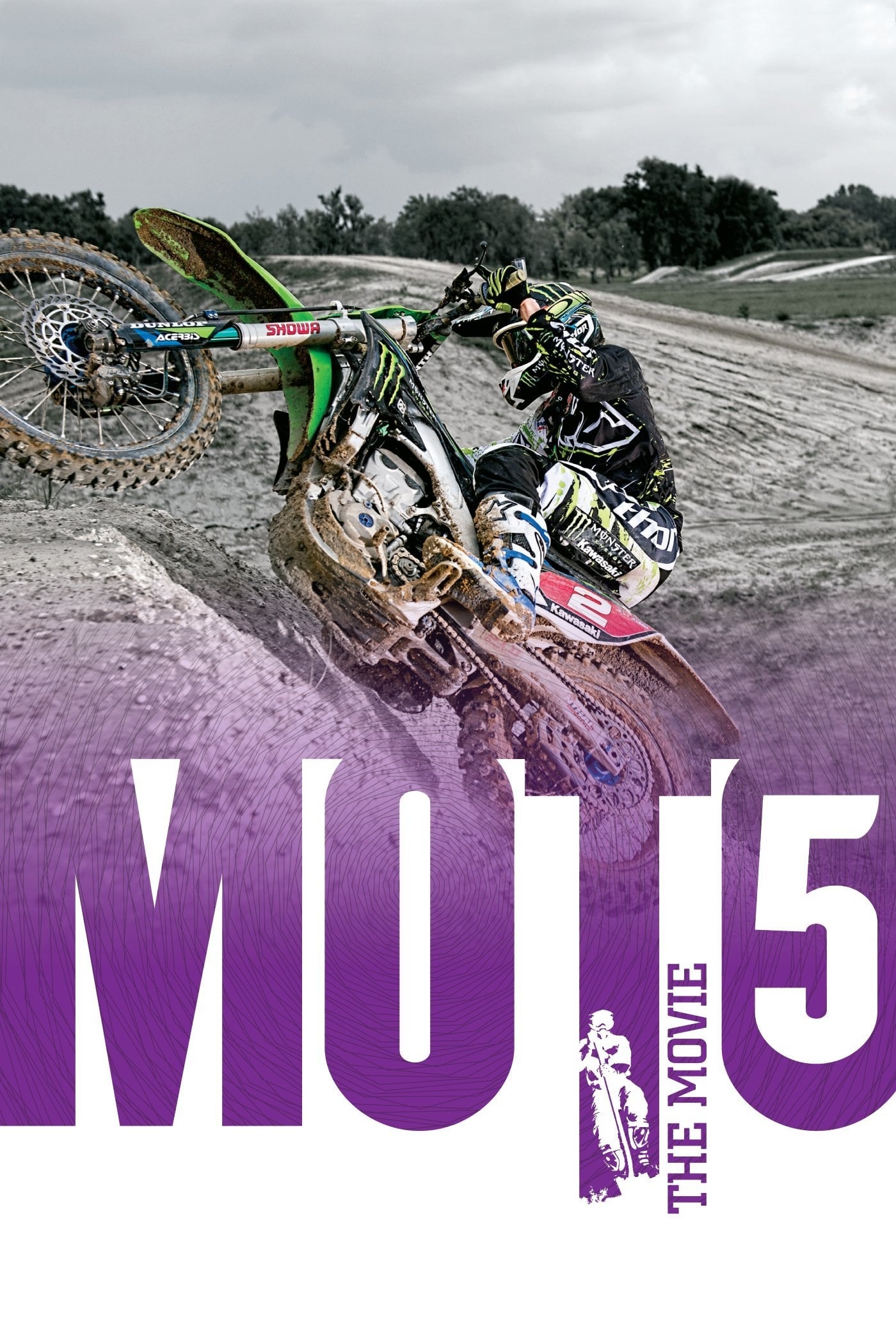 From the creators of the epic film series MOTO The Movie, The Assignment Inc. is proud to present their latest and most anticipated installment to the film franchise, MOTO 5. Without reservation this is by far the biggest and baddest of the MOTO The Movie films. Tag along with upcoming star Cooper Webb as he escapes to the exclusive Chaney Ranch to reflect on his first season as a pro; watch Tyler Bereman hone his bike skills in the Washington Dunes and SoCal hills; see how Adam Cianciarulo shadows Ryan Villopoto in hopes of becoming one of the greats; go on a sand-blasting, soul-searching journey into the desert with X-Games superstar Ronnie Renner; watch Zach Osborne train to be one of the most diverse MX and off-road riders on the planet; follow Taylor Robert, Kyle Redmond, and Cody Wedd as they push each others' ability to the limit on the wildest off-road freeride mission ever captured; get a whip lesson from Jimmy Decotis and Tom Parsons; wake up to lightning-filled skies with Blake Baggett as he annihilates Glen Helen all to himself; travel to the bottom of Australia with Josh Cachia and see what it's like to ride without rules! Don't miss all this and more on the newest installment of the most progressive motocross/off-road series of its time, MOTO 5.