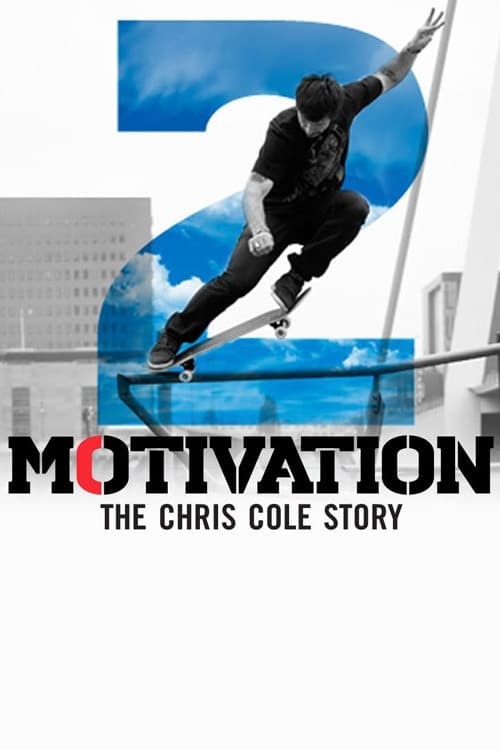 The story of a man that earned his place as an innovator, motivator and legend in skateboarding that now creates inspiration and opportunity for a new generation. Cole's progression from humble neighborhood beginnings to the world of elite street skateboarding is revealed through recently discovered archival footage, presenting a skater that went on to achieve the highest amount of skate contest wins, a list of defining video parts, being twice selected as Thrasher magazine's Skater of the Year, back-to-back X-Games gold medals, and becoming the 2013 Street League Super Crown World Champion