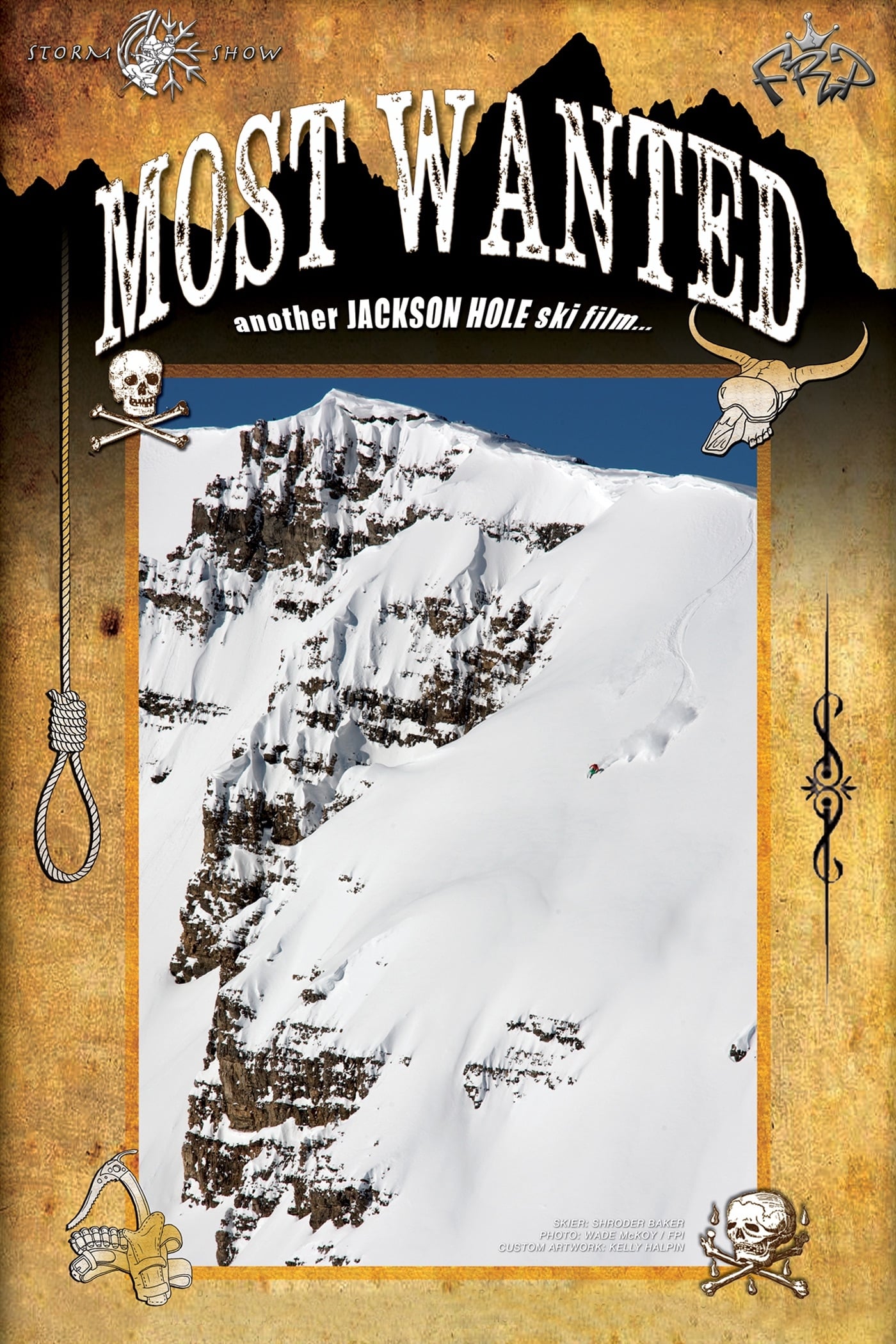 The most wanted big mountain lines in Jackson Hole are in Storm Show’s 2012 ski/ride/A+dream-a-line film, “Most Wanted”. New to the line-up this year, veteran Storm Show producer Darrell Miller has teamed up with Full Room Productions’ Ryan Halverson, bringing you more hard-hitting, action-packed, gnar-shredding from the Jackson Hole backcountry. The usual suspects are joined by some new bloods, showing us why they’re among the best riders in the West, and proving that there’s never a bad snow year in Jackson Hole! Highlights include: Jason Elms and crew exploring deeper into the Wind River Range, another dream day out on the North Shore, unbelievable avalanche footage, Travis McAlpine and crew heading north to find the goods in Alaska, and of course all your classic Jackson backcountry lines being skied hard at "low tide". Hold onto your hat and get your ski-flick fix with Jackson Hole’s premiere ski film production of “Most Wanted”!