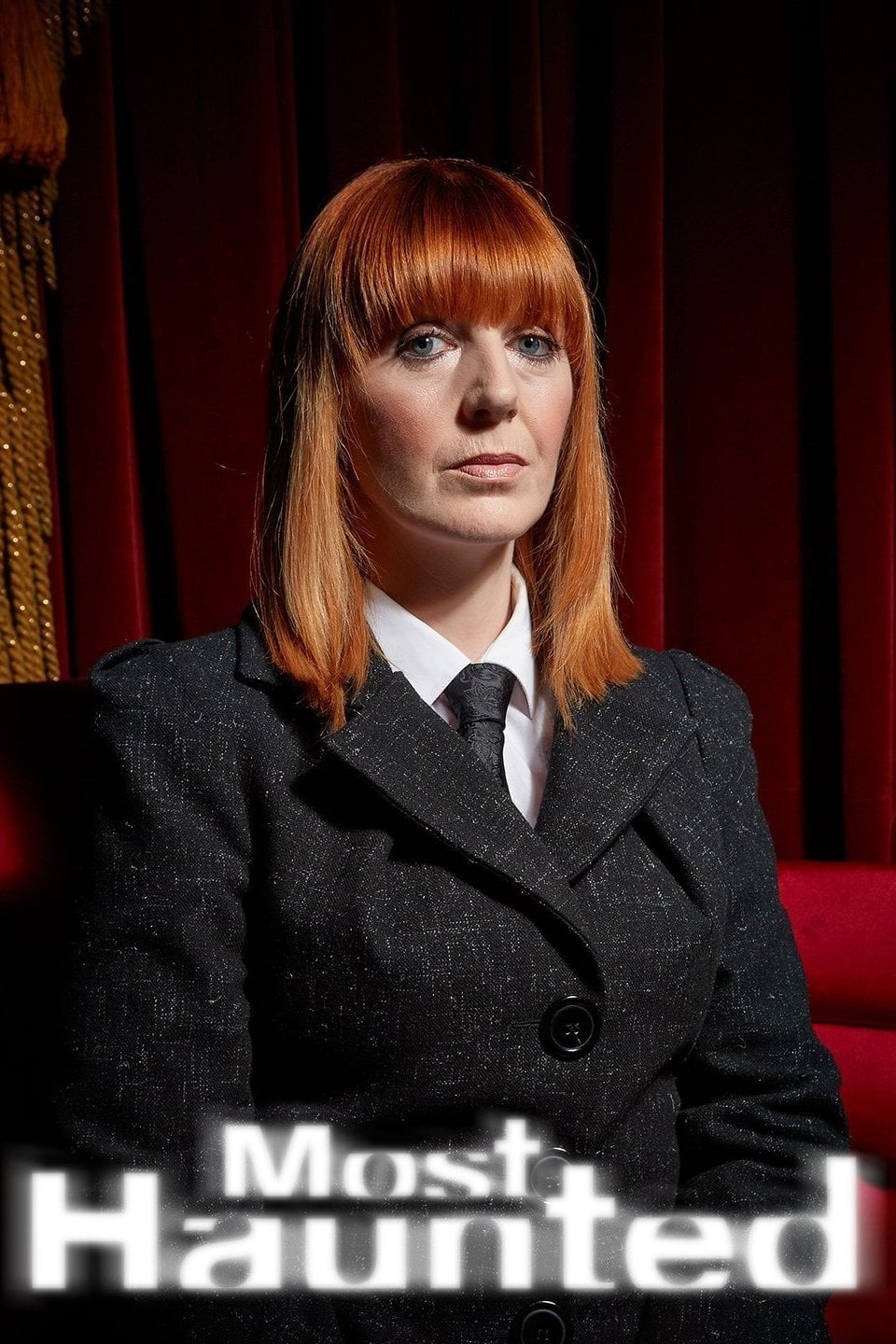 Most Haunted is a British paranormal mystery documentary reality television series. The series was first shown on 25 May, 2002 and ended on 21 July, 2010. Led by Yvette Fielding, the programme investigated purported paranormal activity in many locations in the United Kingdom, Republic of Ireland and other countries. It was produced by Antix Productions and broadcast on the satellite and cable channels Living TV, Livingit, and Channel One. In the United States it was broadcast on the Travel Channel.