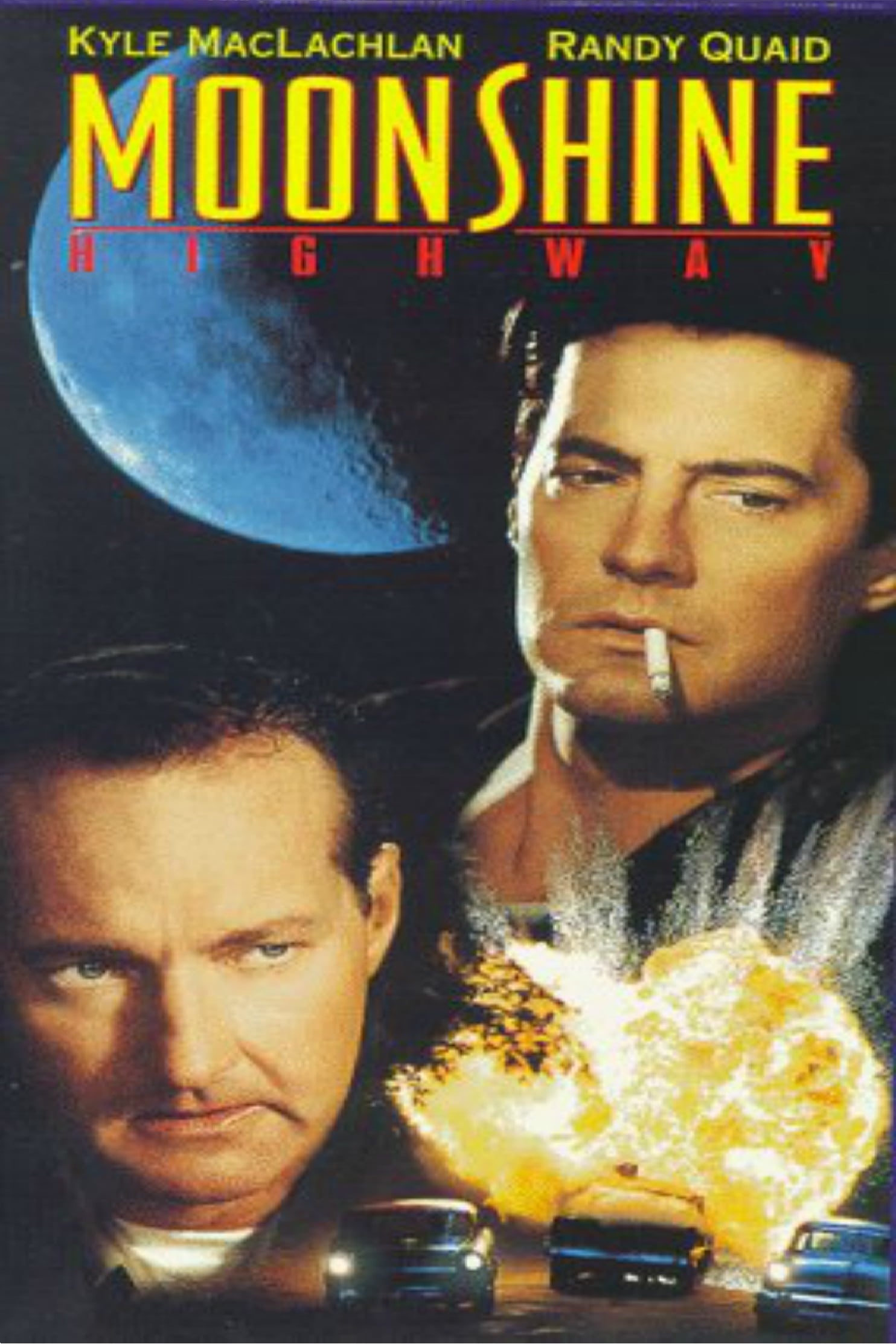 During prohibition days, many hillbilly moonshine stills were hidden in hills of middle America. Jed Muldoon was about the best runner of moonshine whiskey around. Usually the local yokels were kinfolk of the runners and looked the other way while they were doing business. Naturally, the federal government was missing out on some tax money and were determined to shut them down. There's three things the government will never control, and one is making home brew.