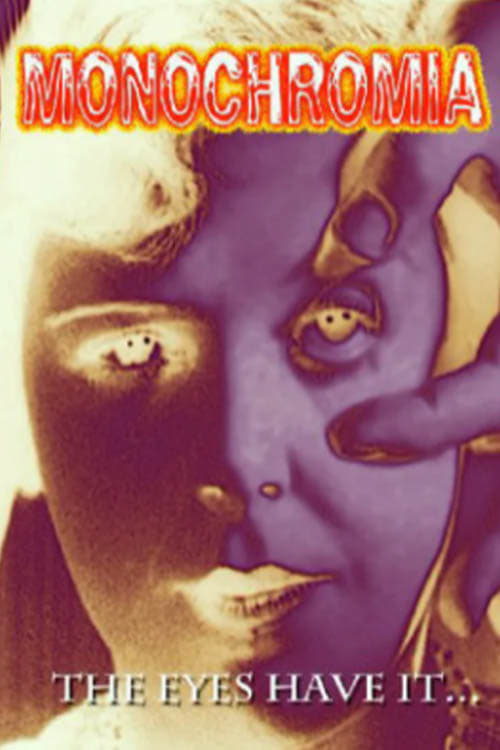 Due to a chemical weapons experiment gone wrong, the entire Earth became afflicted with total color blindness. A scientist finds a formula to correct the eyes perception of color, but as he is about to release it to the world, sinister forces murder him and steal the formula. Or think they have. They didn't steal the main piece of the formula and will now stop at nothing to get it! Monochromia is a comedy of greed, corruption, greed and more greed.