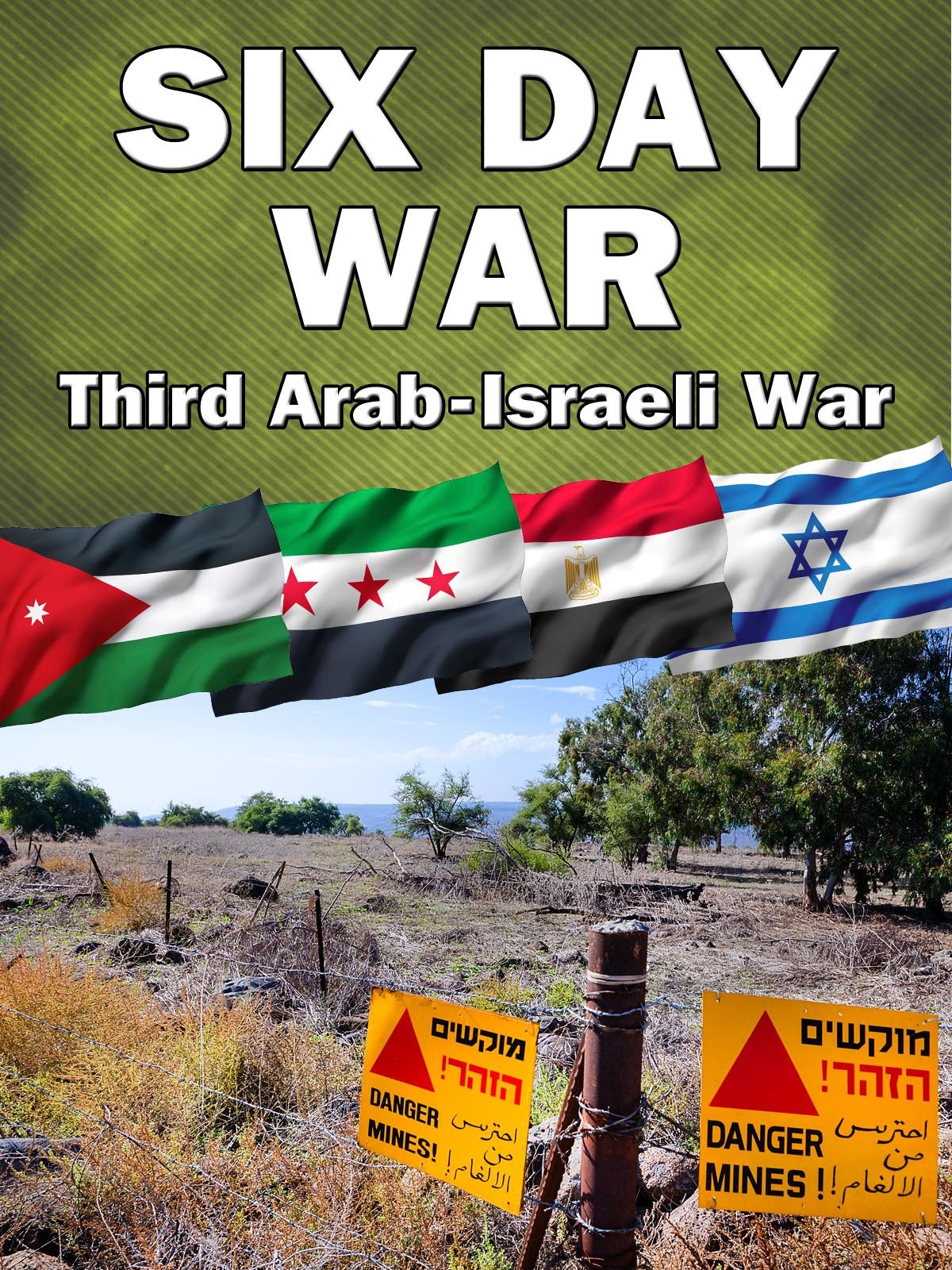 A documentary series on modern wars in the Middle East from the 1960s to the 1990s. Conflicts covered include The Six Day War, The Yom Kippur War, The War in Lebanon, the Iran-Iraq War, Operation Desert Storm and terrorism. In addition to the war itself, each episode covers the lead up to and aftermath to the war.