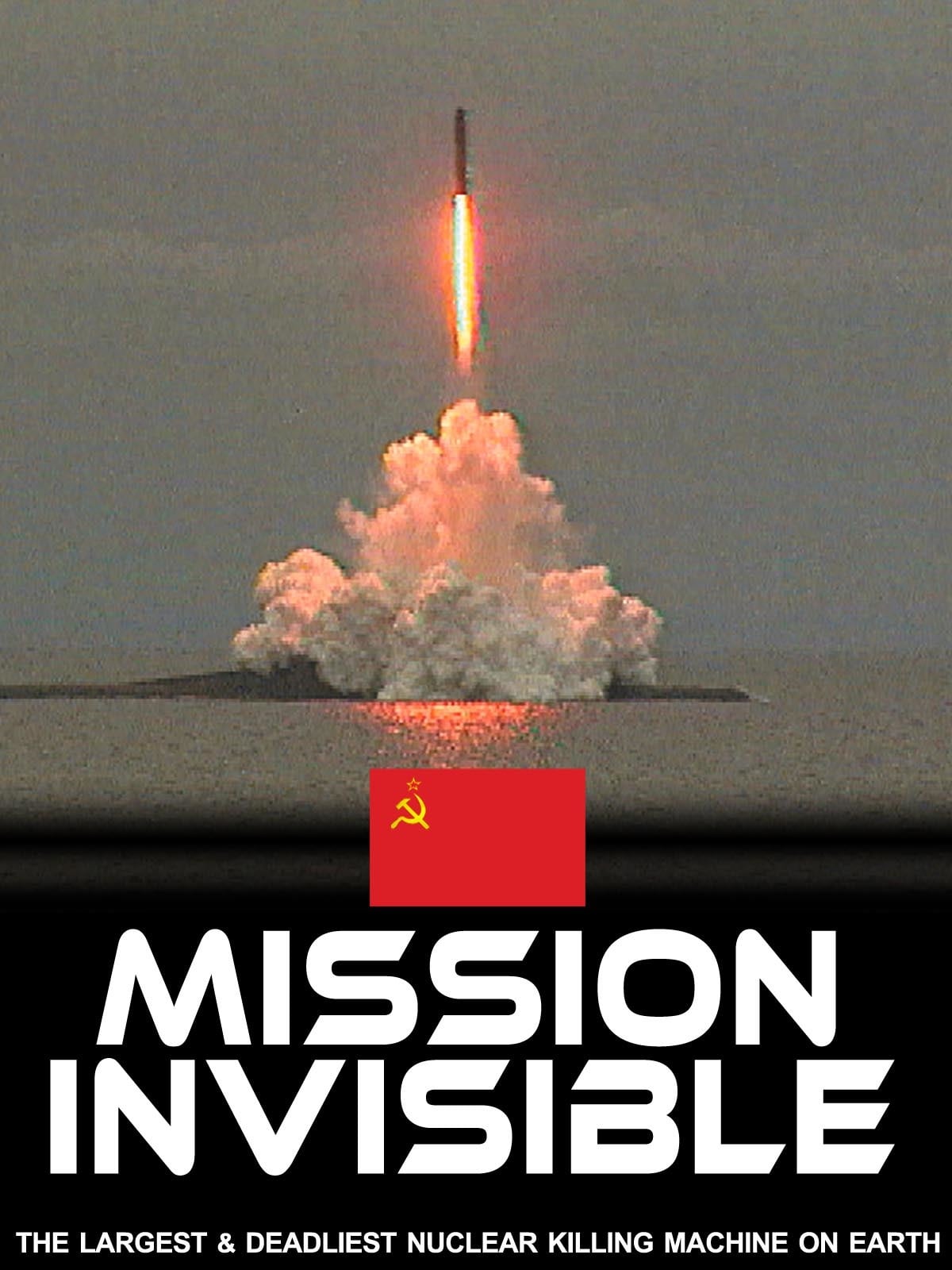 The largest nuclear submarine ever built is Russian. Carrying 20 ballistic missiles inside its 179 meter long hull, the Typhoon-class ship has been designed as the weapon of last resort. Until now however, only glimpses of the largest and deadliest killing machine on Earth have been available. In a striking 52' film, Mission Invisible will take you onboard the pride of the Russian Northern Fleet : a Typhoon-class submarine.