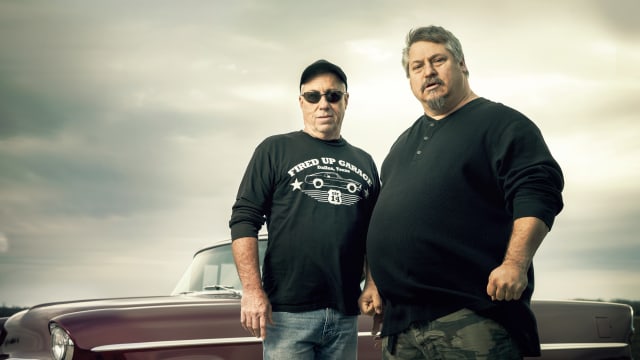 Misfit Garage is a Discovery Channel reality-television show spun off from Fast N' Loud. It features two of the mechanics fired from that show's Dallas, Texas-based Gas Monkey Garage, Tom Smith and Jordan Butler, as well as Thomas Weeks and Scot McMillan, who together start a new company, Fired Up Garage.The series, which premiered October 13, 2014, is produced by Pilgrim Studios, with Craig Piligian, Richard Rawlings and Eddie Rohwedder as executive producers, and Craig Coffman additionally serving as executive producer for the Discovery Channel. (Wikipedia)