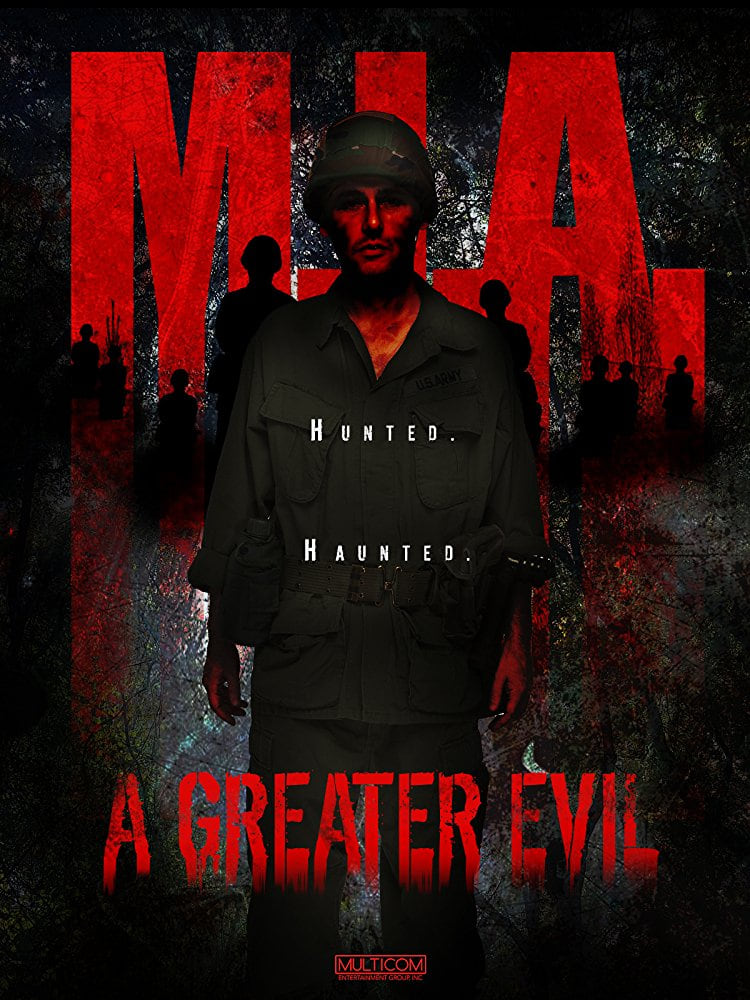 A group of American college students embark on an expedition looking for gold in the war-torn jungles of Vietnam. Their dreams quickly unravel when an unplanned detour leaves the group lost and wandering where many before them have mysteriously vanished without a trace. A terrifying night-time encounter makes them realize they are not alone. Tensions mount, as echoes of the Vietnam War follow their every step through the battle-ravaged jungle. Will they find a way out, or will they become the latest victims of a savage and bloody war? M.I.A. A Greater Evil reignites burning questions that remain unanswered from one of the most controversial wars of the 20th century.