home Home
chevron_right
Metal Down Under 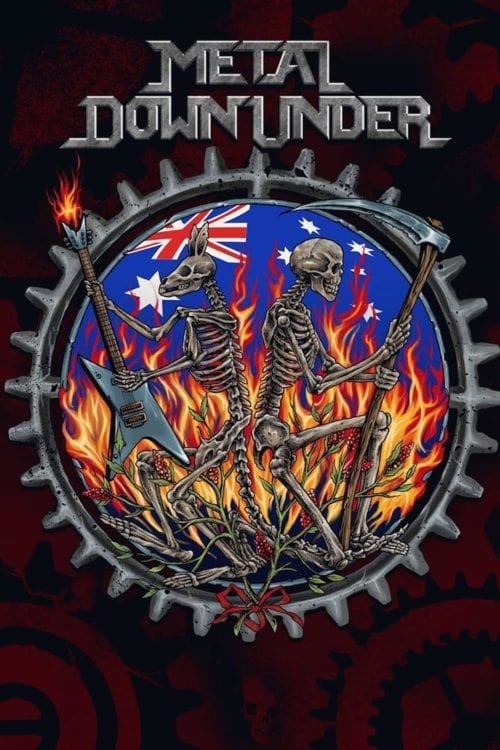 Since the late 1970's a thriving underground scene of extreme music has continued to evolve in Australia. Metal Down Under takes a look at the bands, people and events that have shaped this unique slice of Australian history. More than just the music, we meet the characters that make metal in Australia what it is today. From promoters, radio hosts and magazine editors, to band members and extreme fans, Metal Down Under introduces you to a world you either didn't want to know existed, or have been a part of all your life. Featuring over 40 exclusive interviews as well as rare archive footage and photographs from Metal for the Brain, Metal for Melbourne, The Big Day Out, SBS, music videos, live concerts and much more.

Watch Metal Down Under online free

[Trailer] Metal Down Under - Official Trailer

Metal Down Under Casts