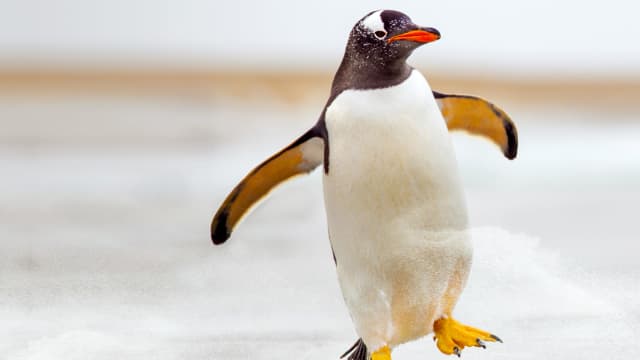 Meet the Penguins is a television series that premiered on Animal Planet UK on Sunday 12 February 2017. It follows the penguin rescue team at SANCCOB Seabird Hospital in Cape Town, South Africa. The team of experts and volunteers looks after penguins found in such places as naval base, preparing them to be released back into the wild. The first season contains of 8 episodes, each one being about 30 minutes long. (Wikipedia)