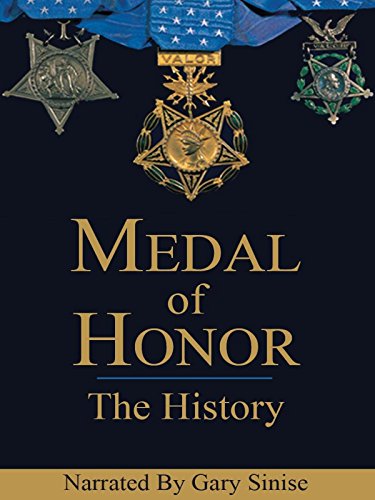 A documentary devoted to the creation and evolution of the nation's highest award in the United States armed forces and its powerful role in American society. It will detail the colorful story of the Medal's rough and tumble beginnings in congress during the Civil War to the pristine place it now holds as one of the world's highest military decorations for valor.