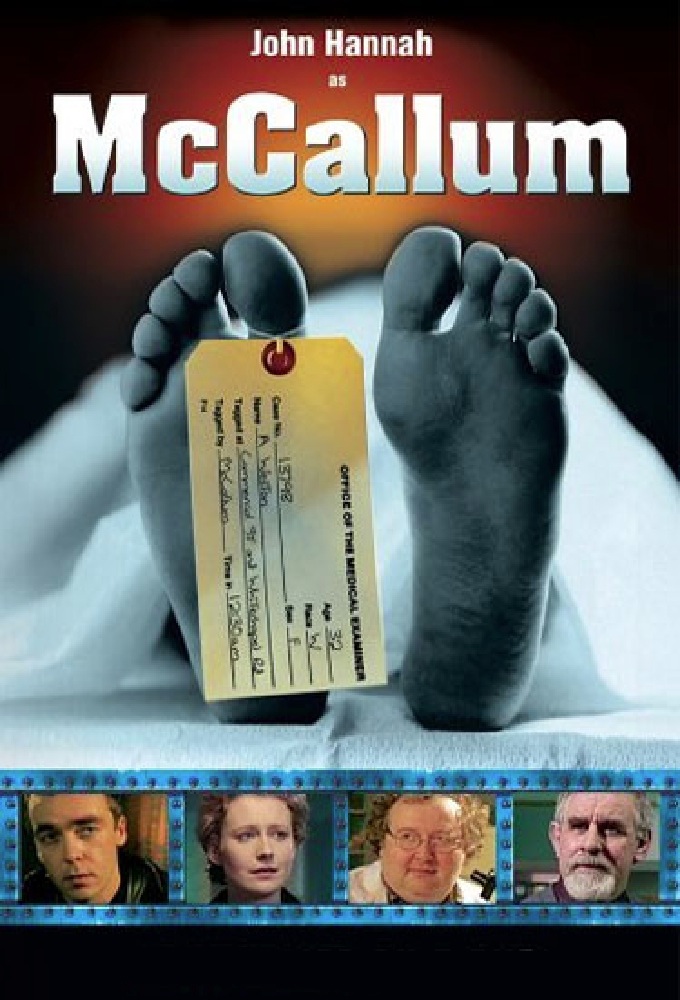 McCallum is a British television series that was produced by STV Productions.

Dr Iain McCallum was the original lead character, played by John Hannah. McCallum was a forensic pathologist who traveled by Triumph Motorcycle, and solved murders. The character had romantic involvements with two of the other principal characters, Joanna, and later Angela. The last episode did not include McCallum and Angela as the story stated that they had taken jobs in America. They were replaced by Dr. Dan Gallagher and Dr. Charley Fielding.