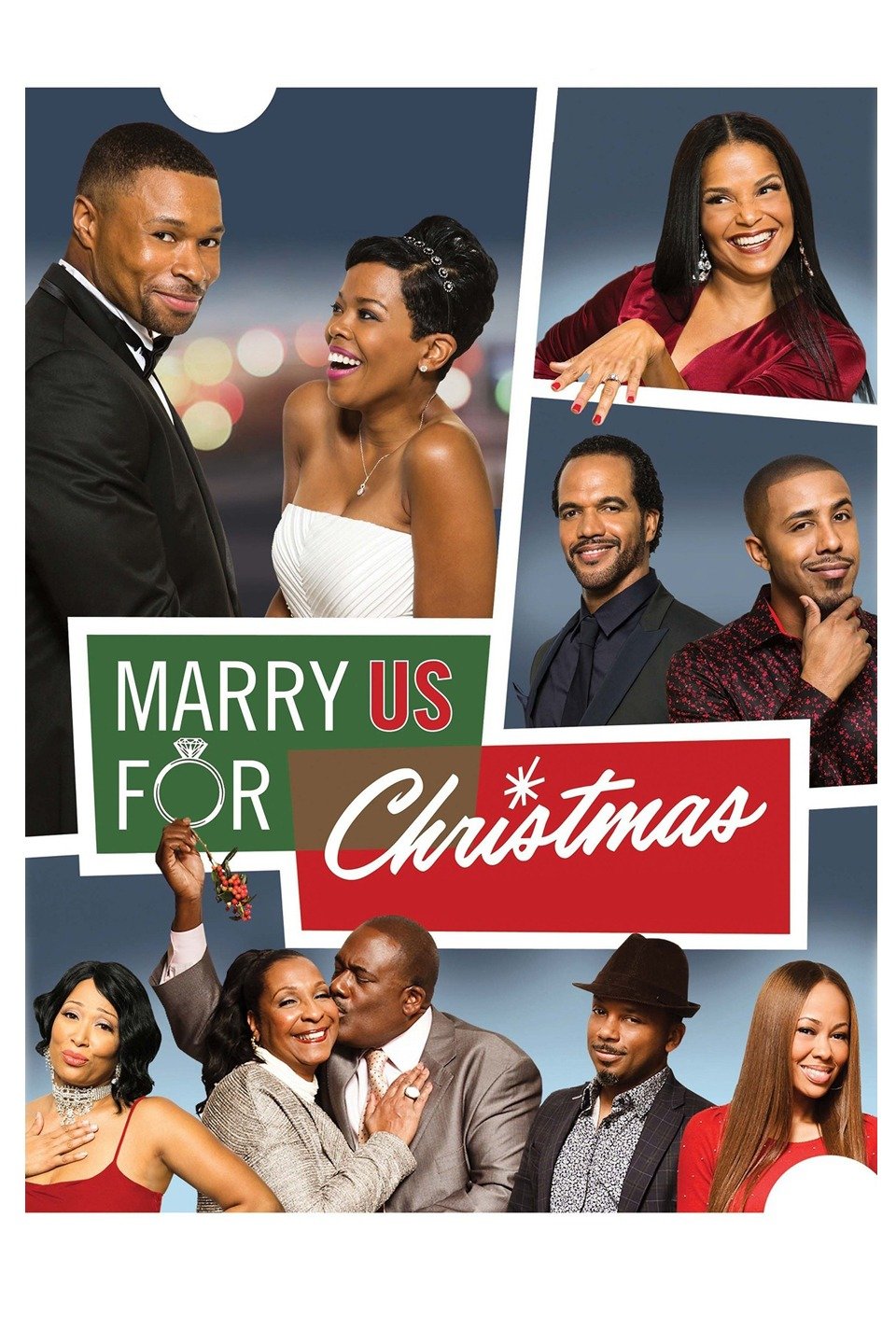 Marry Us for Christmas

In the sequel to the popular UP Original Movie Marry Me For Christmas, it's a year after Marci and Blair declared their love for each other and decided to tie the knot. But as the big day approaches, Marci is so consumed with work that she hasn't had time to plan her wedding. To make matters worse, she may have to team up with former assistant/fake fiancé Adam to win a project she's been vying for - a little tidbit she hasn't shared with Blair. But Blair, as it turns out, has a secret of his own. Thanks to years of doing pro bono work for financially-strapped clients, he quickly is running out of cash and might have to accept an offer to work for his longtime nemesis, Marci's manipulative cousin Preston. Meanwhile, Marci's mother Stephanie is making some rather bold moves of her own with her sexy salsa teacher, Antonio, who's more than a little smitten with her - and about 20 years her junior. Will there be a wedding for Christmas? Better yet - whose wedding will it be?

Marry Us for Christmas

[Trailer] Marry US For Christmas - Preview

Marry Us for Christmas Casts