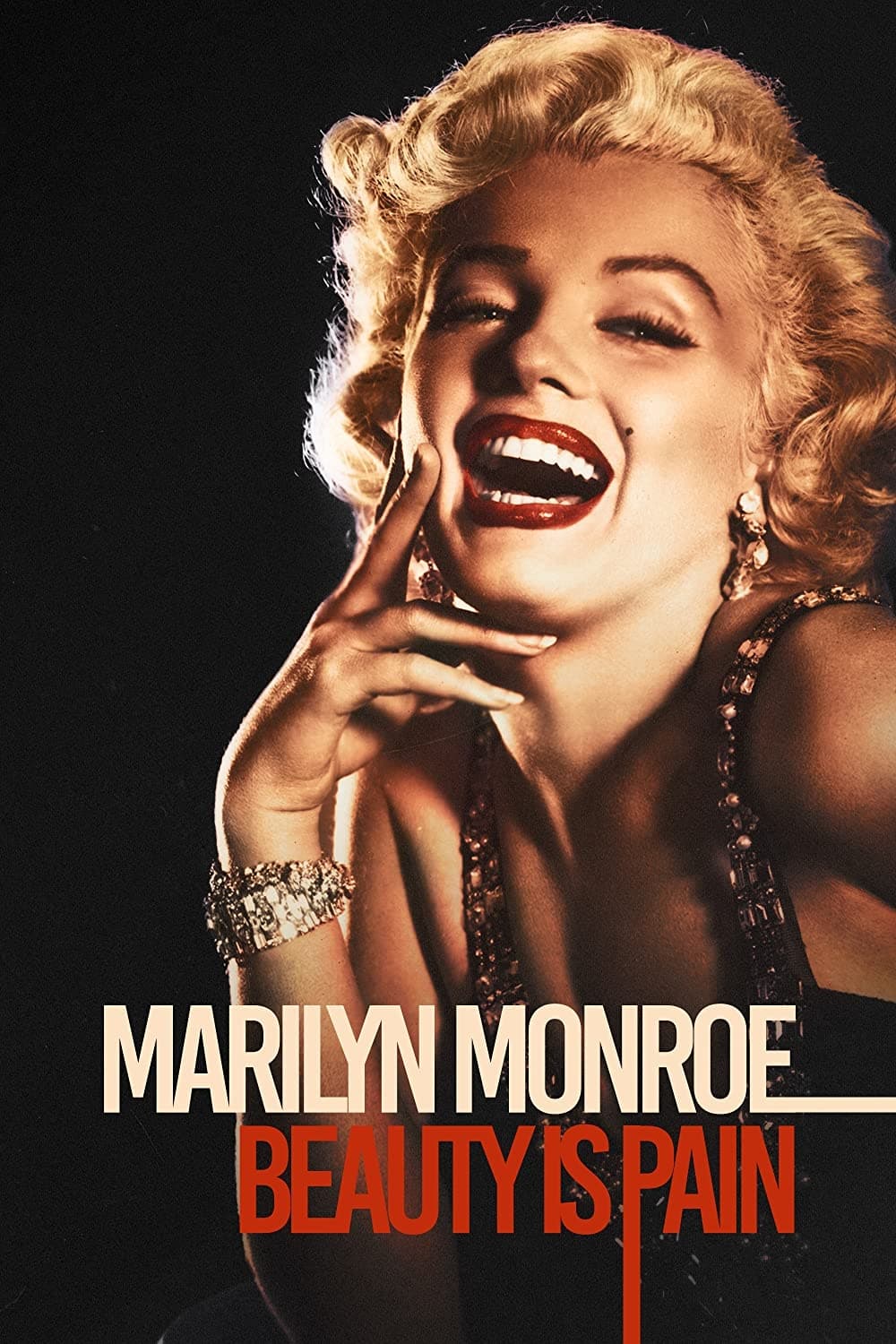 Hollywood's Golden Era. Possibly the most glamorous aspect of the 20th century. From hot pink gowns to an iconic white dress flying towards the sky over a subway grate, Marilyn Monroe is easily the most iconic woman of 20th Century Hollywood. Born Norma Jeane Mortenson, raised in Los Angeles, better known as Marilyn Monroe. Marilyn reached the height of fame in Hollywood, fitting the world of stardom perfectly, evolving into an icon, leaving behind the troubled world that Norma Jeane had once lived in. Her undeniable sex appeal and star quality still has as much influence today as it did then, and her image can still be seen in major cities around the world. She has left a recognisable stamp on fashion, film and female empowerment. Marilyn created a legacy that continues decades after her tragic death, and has a history of iconic moments that will keep her at the forefront of Hollywood forever.