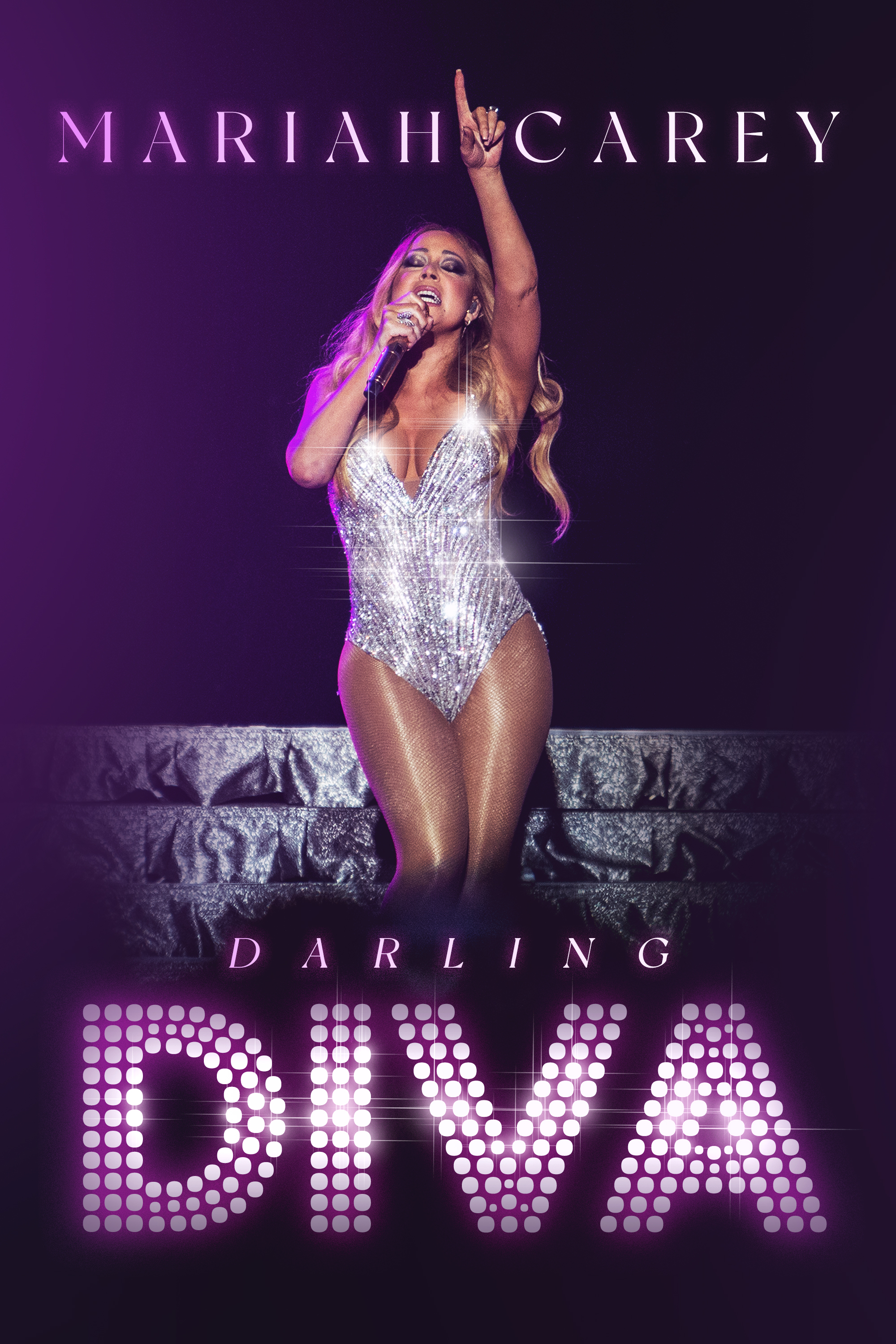 Mariah Carey, the Songbird Supreme, the Queen of Christmas. American singer, songwriter, record producer and actress. Best known for her five octave vocal range, melismatic singing style and signature use of the whistle register. Some of her prestigious awards include five Grammy Awards, numerous Grammy nominations, many Radio Music Awards and American Music Awards, Billboards "Artist of the Decade" and the World Music Award for "World's Best Selling Female Artist of the Millennium." Mariah Carey. The Music. The Voice. The Divine Diva. Her record breaking album releases and unique vocal range has placed her above anyone else. Mariah has continued to prove her music is timeless, she is the only artist with a number one hit in four different decades with her legendary holiday hit "All I Want For Christmas Is You." Dripping in diamonds and glitter, Mariah is a legend of the industry. This is - Mariah Carey, Darling Diva.