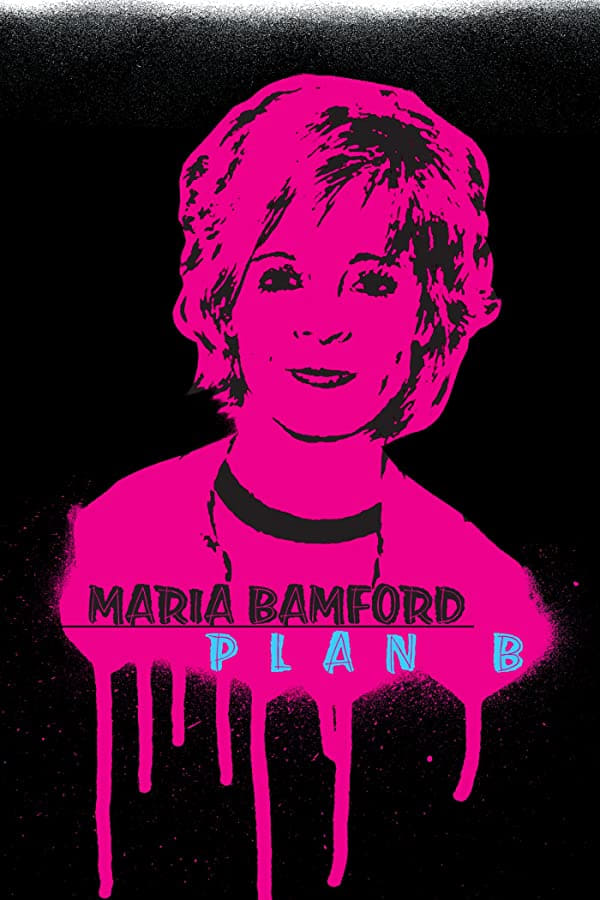 For most people, Plan B is nothing more than a fall-back, a pale imitation of the grand plan that might have been. Maria Bamford, as even casual fans will admit, is not "most people." There's no telling what her Plan A might have entailed (perhaps a one-woman rendition of "Grey Gardens?"), but Bamford's Plan B turns out to be a virtuoso, one-woman performance of a self-imposed stint in Northwoods exile. Filmed live at the Varsity Theater in Minneapolis, the extra-packed DVD now out from Stand Up! Records has an intimate and theatrical flavor that may feel unexpected to some of Bamford's followers, but skillfully weaves together the most well-wrought portions of her repertoire. More focused than her usual stand-up routine, in Plan B Bamford takes on the story of her own Hollywood life, viewed from the much safer - and possibly much weirder - climes of Duluth, MN.