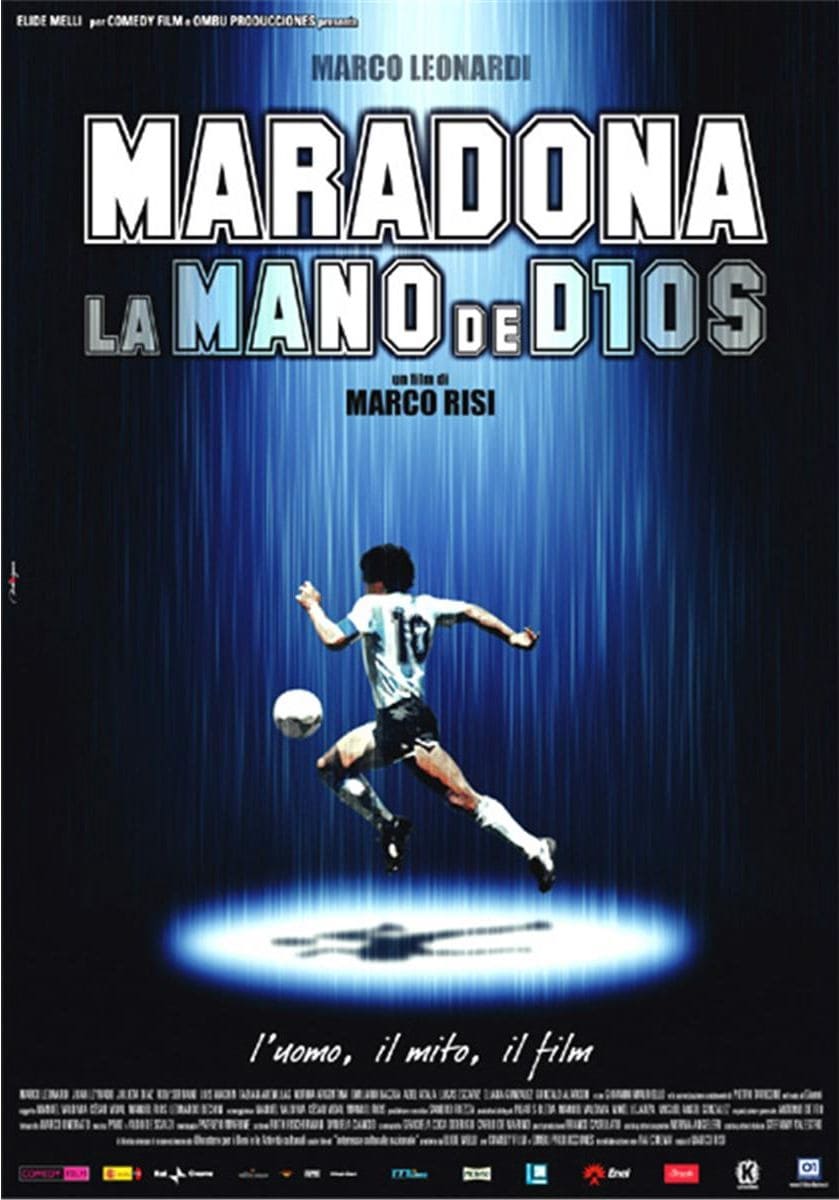 Maradona, the Hand of God

The life of the former football player Diego Armando Maradona is recreated in this film, from his childhood up to his first heart attack and his firm decision of recovering himself, passing through his stage of largest football glory when he was awarded with ten titles. This helped him to be chosen, in 2000, as the best athlete in the century, in a vote promoted by the FIFA.

Maradona, the Hand of God