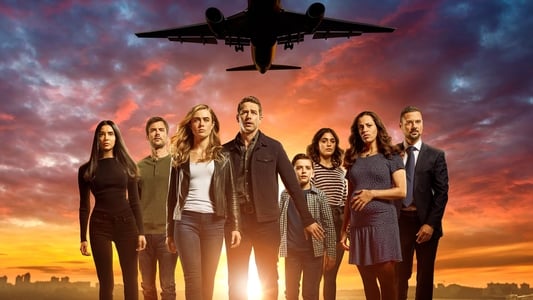 Manifest is an American supernatural drama television series, created by Jeff Rake, that premiered on September 24, 2018, on NBC. The series centers on the passengers and crew of a commercial airliner who suddenly reappear after being presumed dead for more than five years. It stars Melissa Roxburgh, Josh Dallas, Athena Karkanis, J. R. Ramirez, Luna Blaise, Jack Messina, Parveen Kaur, and Matt Long. In October 2018, NBC ordered an additional three episodes of the series, bringing the first season total up to 16 episodes. In April 2019, NBC renewed the series for a second season, which premiered on January 6, 2020. In June 2020, the series was renewed for a third season which is set to premiere in 2021. (Wikipedia)