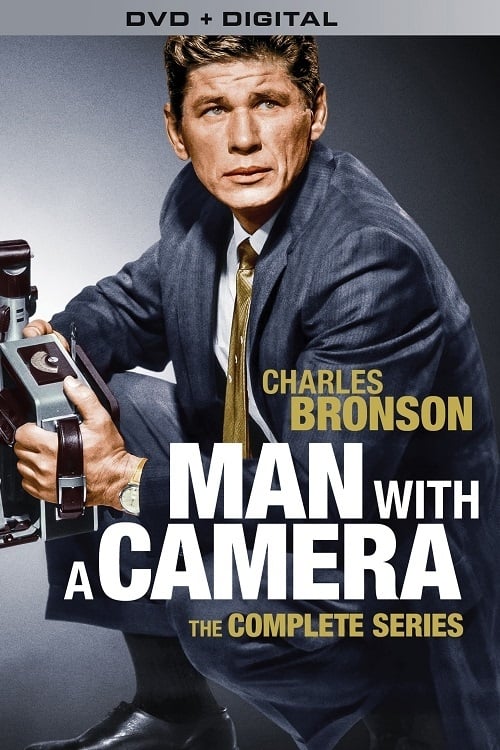 Throughout the 1950s, Bronson spent most of his early acting career performing in TV shows as well as small parts in films, until he landed the lead in this ABC series. This is the only series in which he played the lead role. He would go on to have supporting roles either as a guest star or a recurring character in dozens of TV shows after this series was cancelled.

S1E3: Profile of a Killer

Man with a Camera Casts