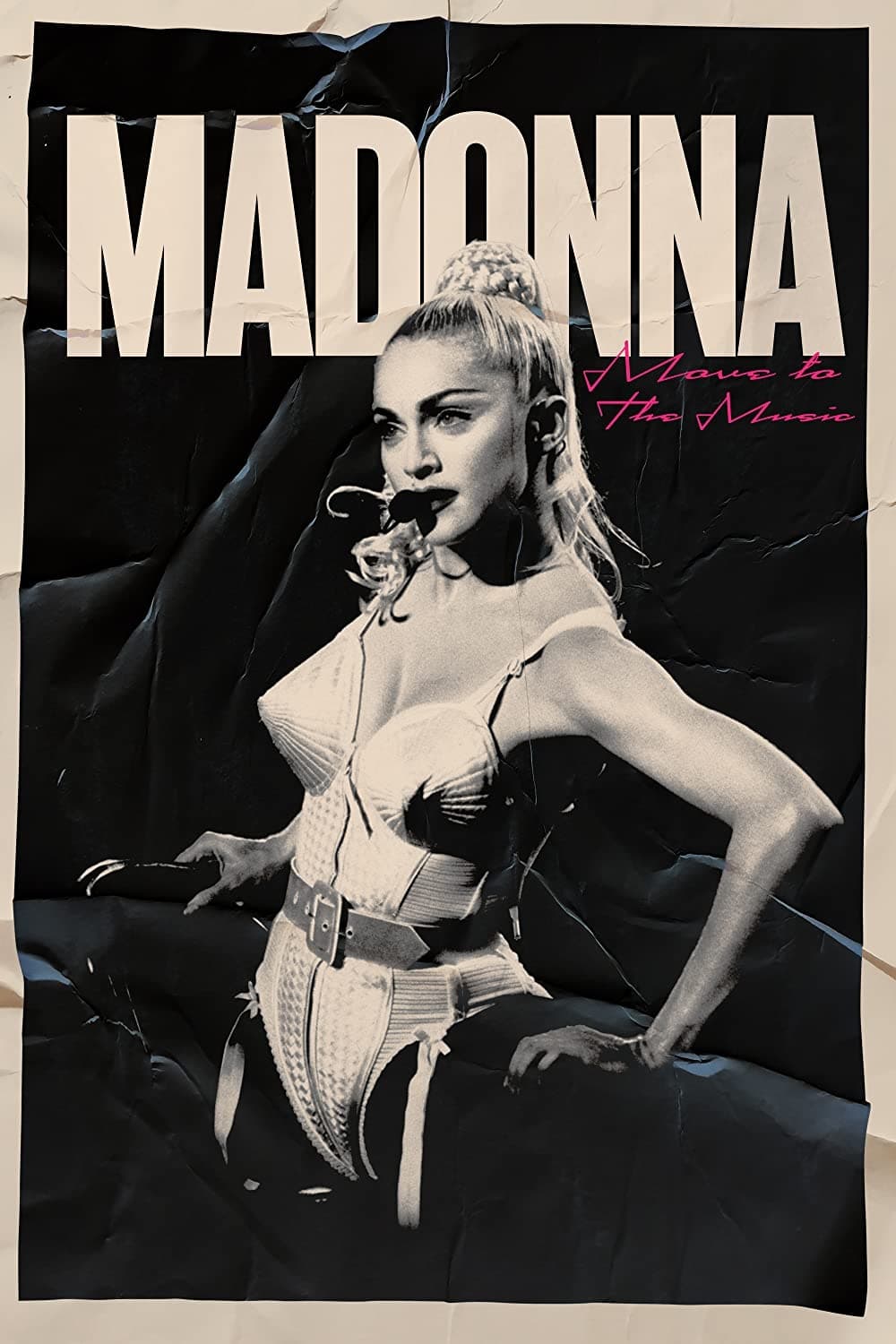 Madonna: Move to the Music

Madonna: the Queen of Pop. Every tune, dance step and decision over four decades has shaped today's contemporary musical landscape. Over a career that has lasted for decades, Madonna has ushered underground sounds and trends into the mainstream - she arrived at the dawn on the MTV music video era and utilised the medium to create a series of stylish, sexy clips that garnered her a reputation as a provocateur, whilst establishing the fledgling TV network as a hub for popular culture in the 1980s. Madonna is unstoppable, her impact on pop culture, undeniable, inspiring almost every other female act to come after her. Repeatedly re-inventing herself, she has changed the blueprint of how to be a successful woman in the music business in the process.

Madonna: Move to the Music