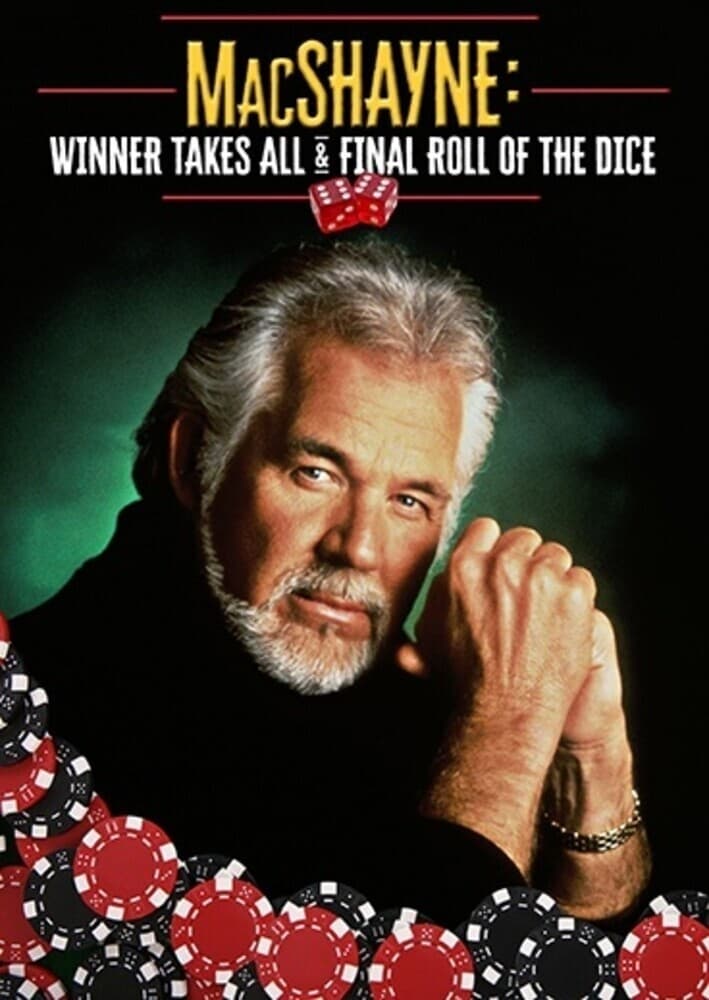 MacShayne is a gambler and small time con-man. After serving a short stretch in jail, he goes to Las Vegas to see his son, but when he gets there, his ex-wife is no longer where she use to live and work and left no forwarding address. Leggett, a recently retired cop, approaches him and tells him that he will help him find his son, if he does something for him. It seems that he is planning to rob a hotel casino and he needs three guys to pull it off. Now two of the guys he recruited has agreed to it but the third is uncertain, so he sets up a poker game wherein MacShayne is suppose to clean him out thus giving Leggett some leverage on him. After doing that he discovers that Leggett is duplicitous and is going stab everybody in the back. So he decides to turn the tables on him.