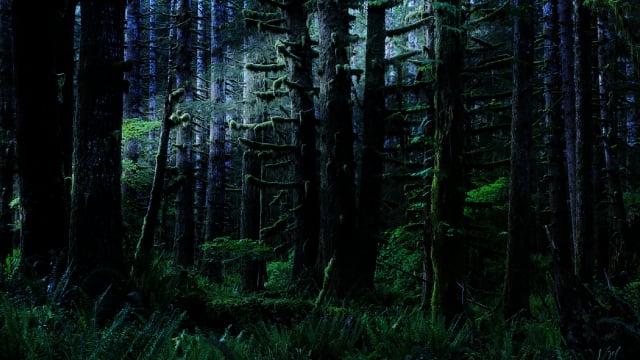 The Sum of All Fears

The Cold Light Of Day