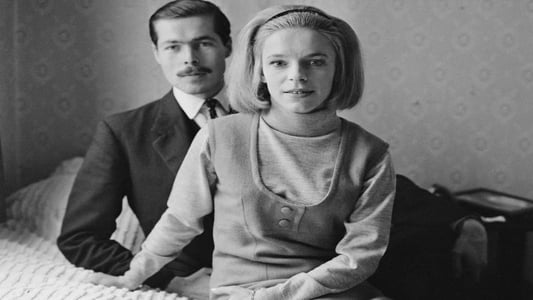 Lord Lucan: My Husband, the Truth

The 40 year mystery uncovered by his wife. This is the story of Lord Lucan, playboy, aristocrat, gambler and murderer. The public has been transfixed for over 40 years, when on November 7th, 1974 Lucan family nanny Sandra Rivett was killed and he disappeared without a trace. Ever since, one voice has remained almost entirely silent; his wife, Lady Lucan. Now she wants to set the record straight.

Lord Lucan: My Husband, the Truth