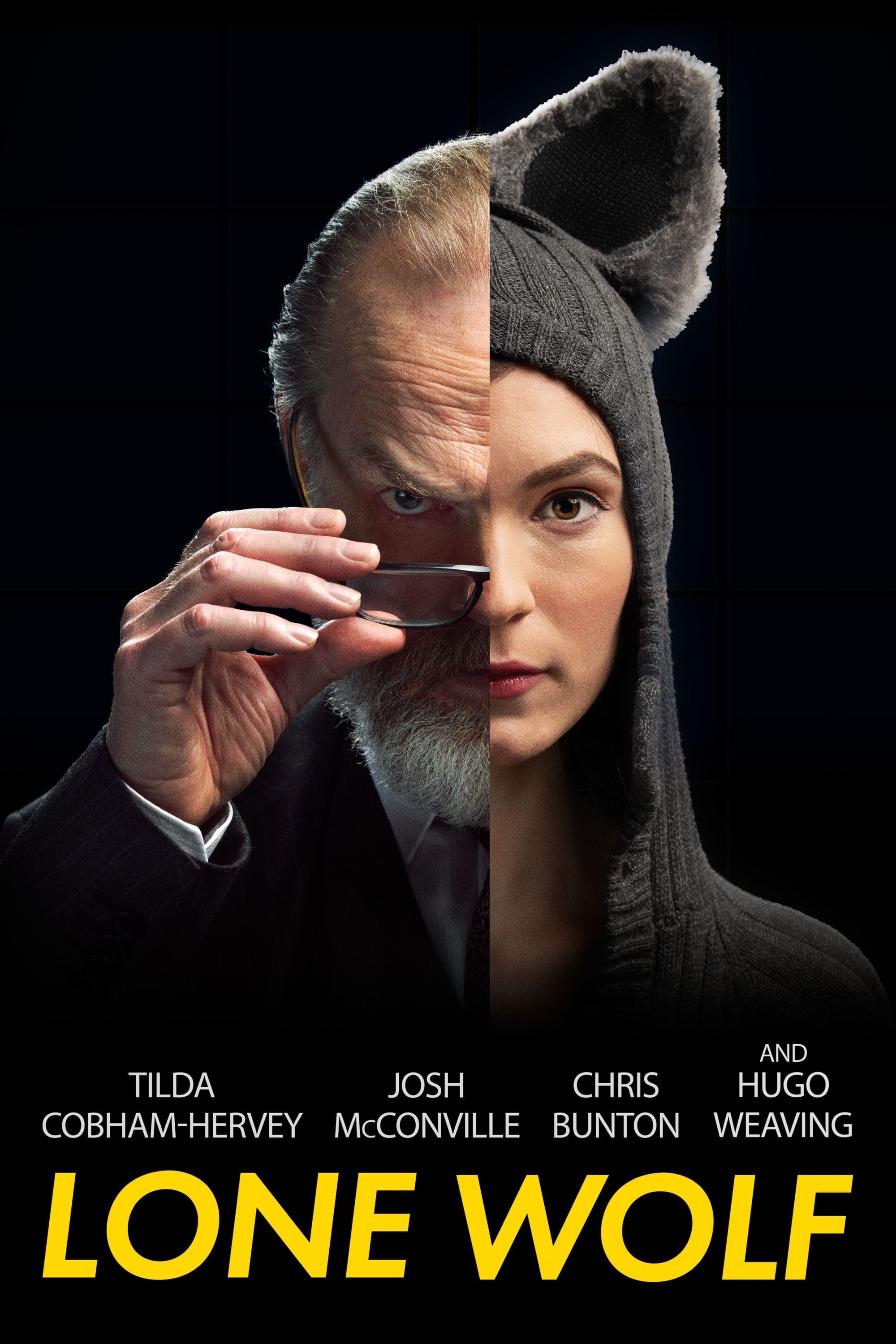 It's not exactly what the Minister of Justice wants to be doing: watching an endless stream of video footage. But a former police officer is very insistent. Together, all this footage - from hidden cameras, phone taps, Skype sessions and security surveillance - can tell an interesting story. The focus here is on an obscure bookstore where a group of environmental activists are meeting in secret. Idealistic Winnie and her boyfriend Conrad want to disrupt the G20, but aren't aware that they are possibly being lured into a trap.