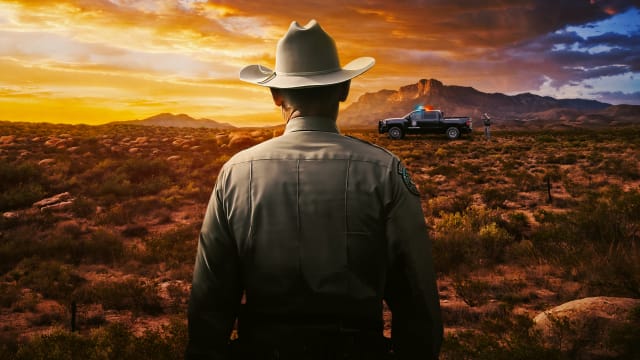 Lone Star Law is an American reality television series that debuted on June 2, 2016, on the Animal Planet network.

Set in Texas and similar to its network sister show North Woods Law, the show follows numerous game wardens of the Texas Parks and Wildlife Department from various regions of the Lone Star State. (Wikipedia)