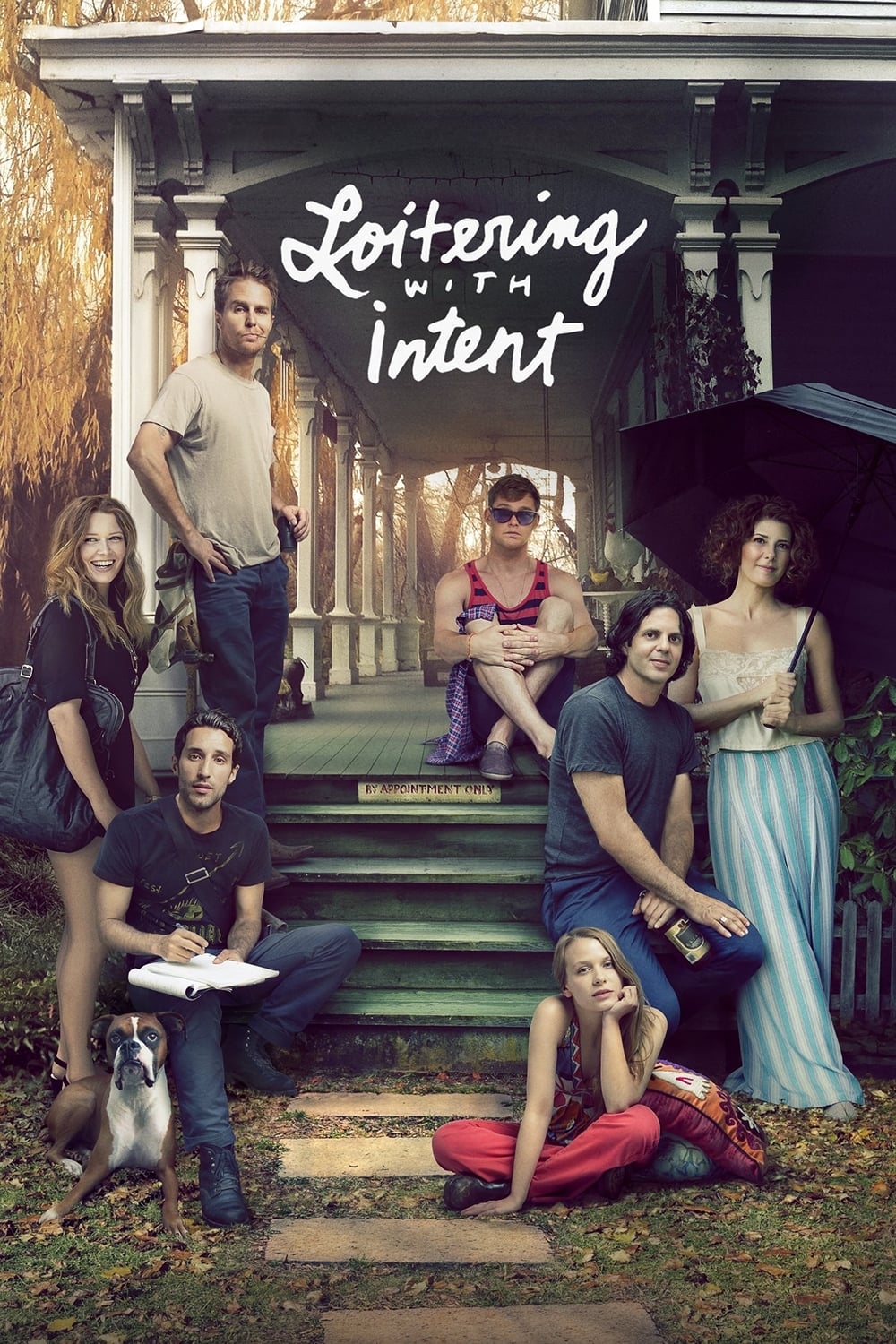 Two male actors/close friends want to jumpstart their careers. They end up making a big shot producer think that they have a hot script that everyone wants to get their hands on. The 2 men then drive to upstate New York and hole up in a family member's country home- with 10 dedicated days to write said script. Dominic and Raphael then get derailed by a beautiful gardener, Ava and Dominic's sister, Gigi. Both women appear at the house, which was supposed to be serene enough to focus on the task at hand. But to add to the problems, Gigi's boyfriend Wayne arrives, still suffering from PTSD, and his brother Devon as well, creating even more havoc. A looming deadline and complicated personal histories create scenes that are humorous and emotional.