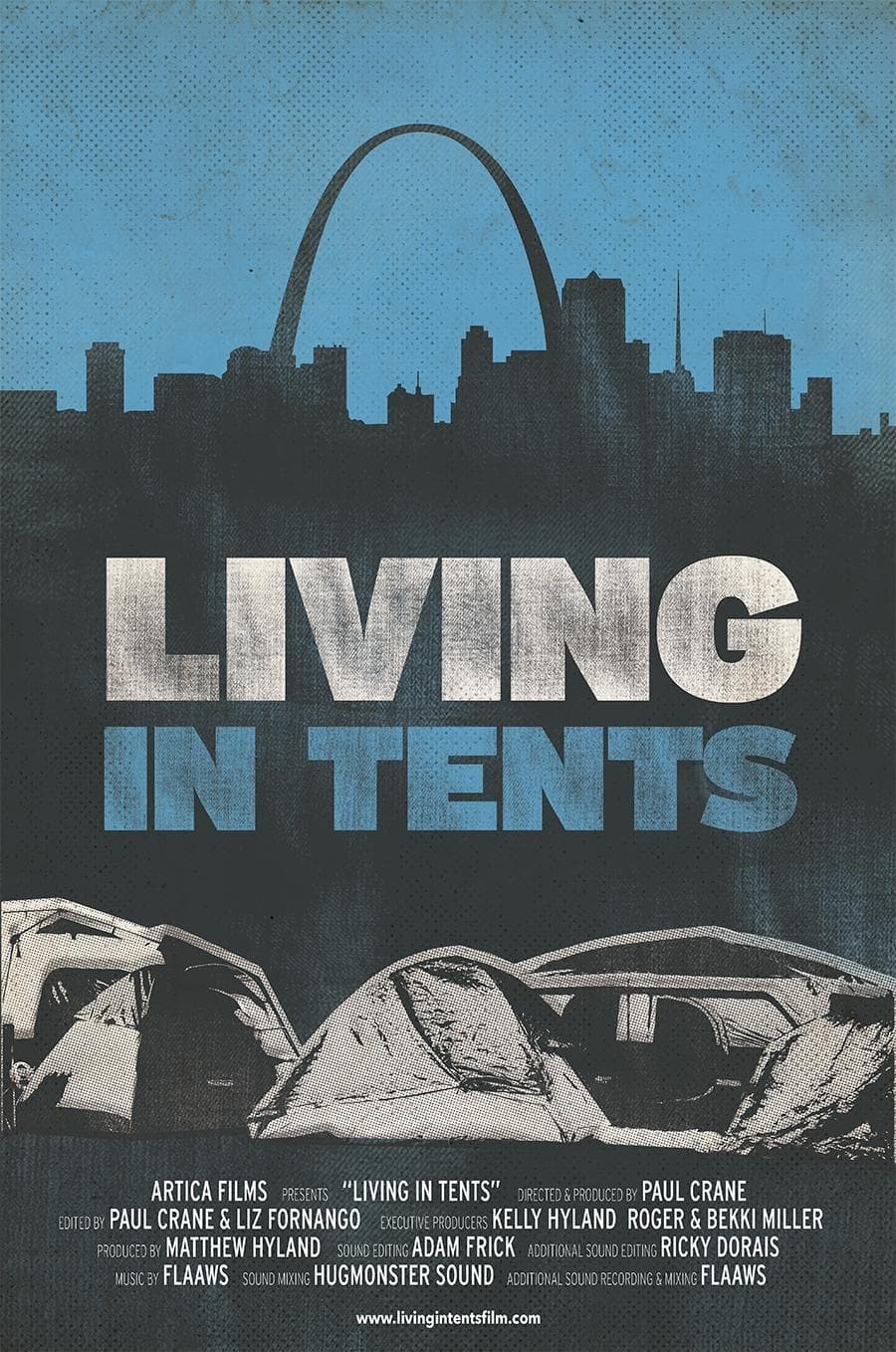 In January 2011 Paul Crane(Director) discovered a tent city in downtown St. Louis, along the Mississippi River. He was curious as to who these people were, how they ended up there, and what life was like for them each day. So for a few weeks he spent nearly everyday at the tent city volunteering and getting to know people. He began to think that this place and the people living there could make a great story and he asked them if he could shoot some video, and they said "okay". He initially thought he would simply go down during the day and capture footage when possible, but he quickly realized that if he wanted to truly capture how these people lived and the full reality of their collective and individual existence, he would have to be there full time and become a part of the place, so he moved in with them. He was intrigued at how tent city was populated by so many people of different races and ages and beliefs, but they all had to learn how to live together in order to maintain the existence of their homes. Right away he learned that an overall feeling among every resident was that they preferred living there over a homeless shelter, and he wondered if this could possibly be a good alternative for homeless people. Some of the residents had jobs, had cars, were in relationships, and this was their home. It was just a different type of home.