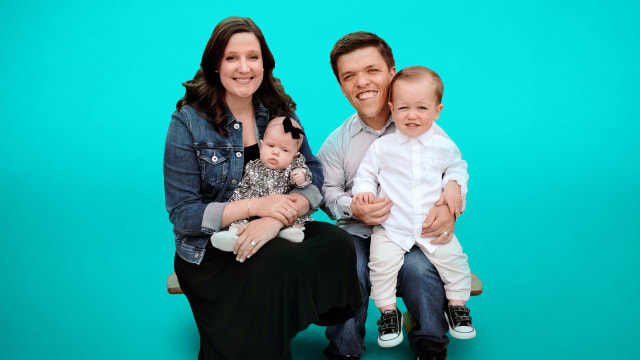 Little People, Big World is an American reality television series that premiered on March 4, 2006 and airs on TLC. The series chronicles the lives of the six-member Roloff family farm near Portland, Oregon. Many of the episodes focus on the parents, Matt and Amy, and one of their children, Zach, who have dwarfism. On August 26, 2010, TLC announced that the sixth season would be the last for the show. After its final season, TLC aired several specials: "Conquering Mount St. Helens", "Breaking Down the Walls", and "Welcome to the Jungle". On October 5, 2012, TLC announced a spin-off series – Little People Big World: Wedding Farm. It chronicles Matt and Amy as they jump-start their wedding business on the farm. The series premiered on November 13, 2012, and ran for six episodes.It was announced in October 2013 that Little People, Big World would return for a seventh season. Season seven consists of eight episodes, and premiered on October 29, 2013. An eighth season began on September 2, 2014, and a ninth season began on July 6, 2015. The show was renewed for a tenth season which premiered in fall 2016. As of 2018, the show has aired for 12 seasons. On March 13, 2018, TLC announced the show was renewed for a 14th season to premiere on April 2, 2019.The twentieth season premiered on March 31, 2020.The twenty-first season premiered on September 29, 2020. (Wikipedia)