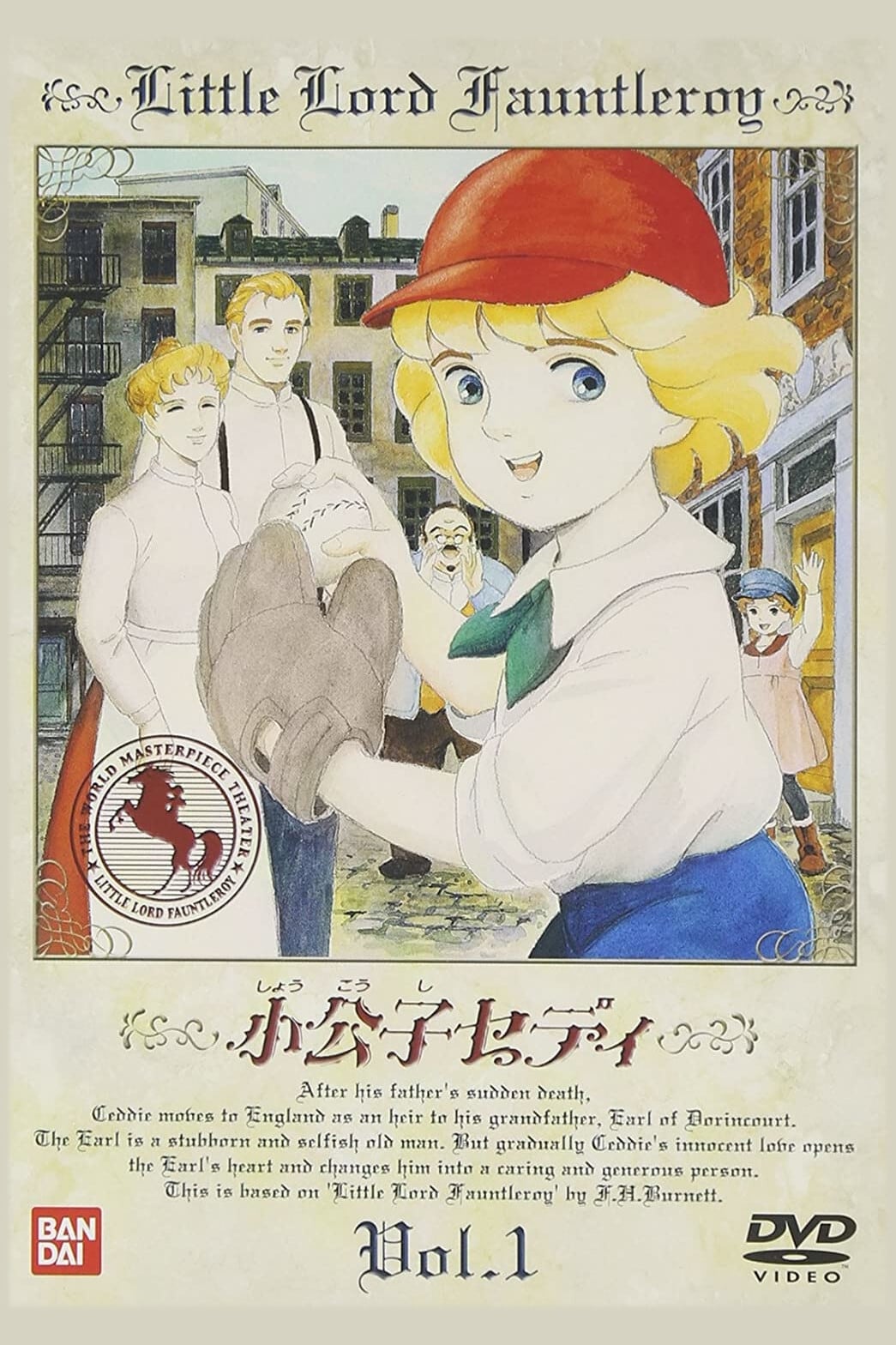 Little Lord Fauntleroy, also known as Shoukoushi Ceddie, is a Japanese anime series produced by Nippon Animation in 1988 and was broadcast on the World Masterpiece Theater, an animation staple that showcased each year an animated version of a different classical book or story. The series is based on Frances Hodgson Burnett's book, "Little Lord Fauntleroy".