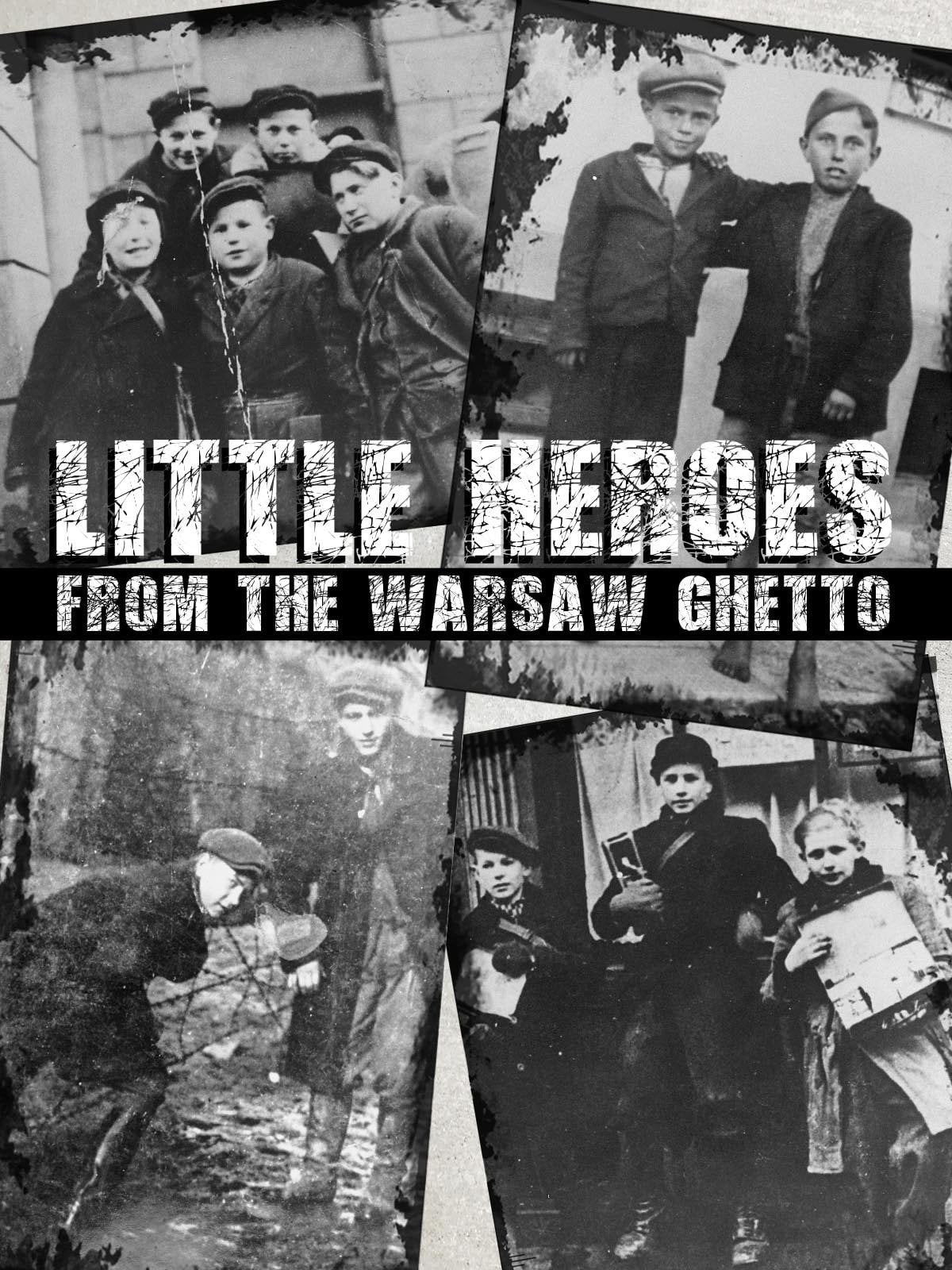 Little Heroes from the Warsaw Ghetto

From 1942 until the elimination of the Warsaw ghetto in May 1943, children aged 6 to 15 left the ghetto and went into the Aryan part of the Nazi-occupied town. They survived in the city until 1945 by singing and selling cigarettes and newspapers to the Germans. They slept in ruined buildings, cemeteries, and stairwells. Five people tell the poignant story of the children during the war.

Little Heroes from the Warsaw Ghetto